I considered writing to Mike Patton to ask him to rename this album What the Shit?Not in a bad way. When I was first told that Patton (Faith No More/Fantomas/Mr Bungle/Tomahawk/Nevermen) was releasing a collaboration with Jean-Claude Vannier (musician in his own right, but writer and arranger for the likes of Francois Hardy and Serge Gainsbourg) I literally said “what the shit?” For me, it was like hearing that two friends suddenly got together as a couple despite you never seeing it coming, and although you’d never expected the relationship, you’re very pleased to hear about it and can kind of see how it could work out in the long term.

According to their accounts, Vannier and Patton sent tracks back and forth – Vannier writing in French and Patton sending his responses in Italian (what the shit?) – all with Patton’s bizarre abstract instructions guiding Vannier’s arrangements. For example, for “Browning”, Patton asked Vannier to arrange the song from the perspective of a sentient gun (what the shit?) This is one long-distance relationships which seems to have worked, even if the communication they have is a little unorthodox.

The album is a collection of clear landmarks on a journey through their creative wilderness. Each song has a very clear identity without being disparate or disjointed. The general tone is infernal, but infernal in the way a jazz club in hell would be infernal. I’m not talking about the pits of hell where the damned are. I’m talking about the staff bar where everyone sips whisky after a hard eternity of branding human skin. The cabaret there features Disney showtunes (“Insolubles”), Doobie Brothers (“On Top of the World”), Captain Beefheart and The Cardiacs (“Cold Sun, Warm Beer”) and even some actual Oscar Wilde (“Ballad C.3.3” over which Patton sings Wilde’s Ballad of Reading Gaol). These are shot through with the right balance of sincerity and wry humour to stop it falling from a centreless voyage of creativity into the sort of parodies Zappa produced in order to fund the albums he actually wanted to make.

There are a couple of moments when things got a bit too much like a musical number from The Simpsons (mainly the aforementioned “Browning”, which felt like someone writing a song based on a funny idea, rather than a good song with a funny idea attached to it). “Hungry Ghost” reminded me too much of the YouTube Kids videos like “Baby Zombie” or “Vampire Family” to really enjoy the Halloween camp of it. (If you don’t have kids, you can suffer the torment here). However, the highs were works of genius. “A Schoolgirl’s Day” unfolds like the worlds most sedate Mickey Spillane story until its miserable conclusion, all to a suitably sleuthy soundtrack, and “Camion” reintroduces us to the stab-and-run strings that Vannier used to punctuate Gainsbourg’s Melody Nelson album. And one cannot ignore that the most Piaf sounding track on the album begins with the lilting opening line “When I drink too much, I shit my pants”. What the shit, Mike Patton? What the physical shit?

Junkyard orchestras, discordant guitars, bossa nova and clear nods to both Patton and Vannier’s past are plentiful. I’d even say the album is worth the price for the title track alone, which fed off the fact that L’Histoire de Melody Nelson is one of my favourite albums of all time. Such an obvious homage to it (if one can pay homage to one’s own work), and one done so well, is a delight to hear. May Patton continue his quest to work with literally every musician on the planet, especially if it makes future generations more aware of people like Vannier and their work. 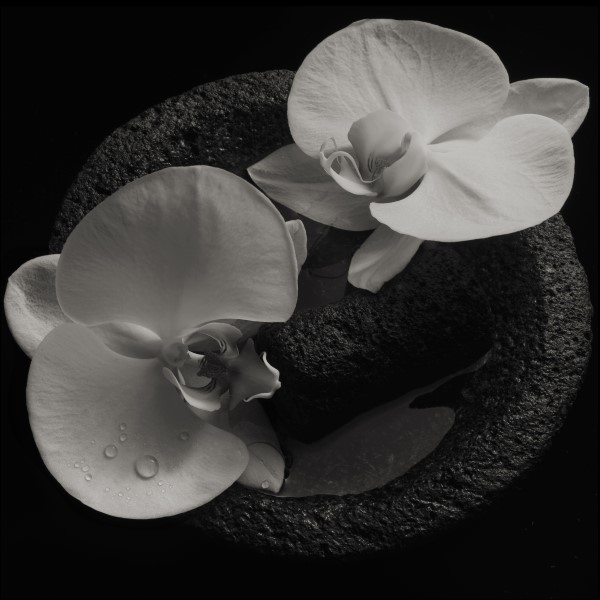