After the release of the two singles ‘Emergency’ and ‘A King Has Gone’ feat. Michael Kiske (Helloween) and the successfully completed European tour for the “50th Anniversary Universal – World Tour”, the new MSG studio album ‘Universal’ is finally released today via Atomic Fire!

To celebrate this day, a lyric video for the second song on the album ‘Under Attack’, has also be released.

Michael Schenker adds: “I’m excited about the release of the new album ‘Universal’ today, Friday, May 27th, 2022. It’s a great album, catchy and true craftsmanship. The feedback so far has been very positive. Enjoy and keep on rocking!” 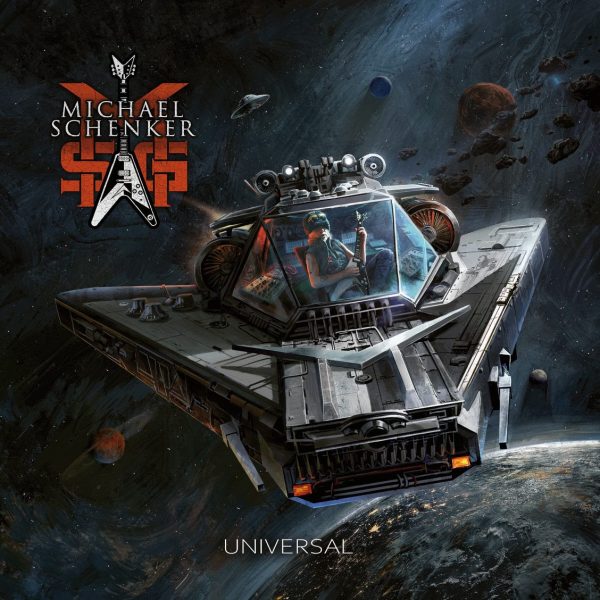