Formed in San Francisco in 1980 Metal Church were true pioneers in the whole thrash movement but, like most innovators, they were usurped by those who followed and subsequently refined the sound for mass consumption. Recorded in 2016 Classic Live finds Metal Church in their natural habitat and, with a set list culled from their first five albums, stands testament to their rich history and also as a contemporary musical force.

‘Beyond The Black’ was the opening cut on the bands classic debut album and makes an equally impressive way to kick off a live set. With a military muster that calls the faithful to arms it’s a monster of a tune that finds the band in fine fettle and it’s immediately obvious that Metal Church haven’t come to take prisoners. The sound of a band wheeling out the heavy artillery ‘Beyond The Black’ sets the tone nicely for the rest of the album and segues effortlessly into the funky punch that is ‘Date With Poverty’. The rhythm section is really on fire here and add extra weight to the already hefty ‘Gods Of Second Chance’ which swings with the force of a huge wrecking ball. 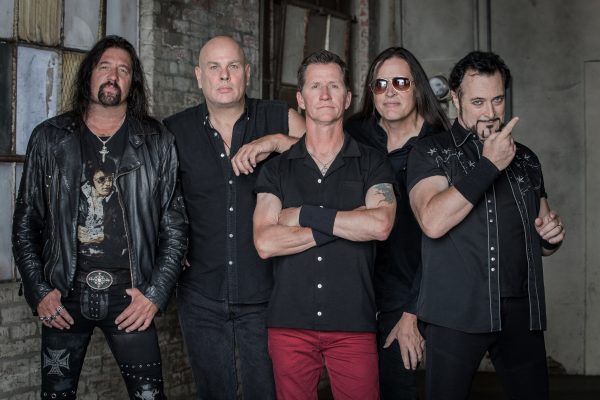 Back in the fold after a twenty-year hiatus Classic Live finds Metal Church’s second (and arguably best) vocalist Mike Howe back on board. His original tenure saw the band moving in a darker direction and that’s perfectly exemplified by the majestic ‘In Mourning’. The perfect vehicle for Howe’s warm tones it’s a truly classic tune that leaves the listener feeling dwarfed beneath it’s monolithic brilliance. Classic Live is sequenced like a proper live gig and pairs ‘In Mourning’ with the equally epic ‘Watch The Children Pray’ with both providing a breather of sorts before the incendiary ‘Start The Fire’, as you’d expect, sets the venue aflame.

The call to unity that is ‘No Friend Of Mine’ (from 1993’s Hanging In The Balance) seems particularly pertinent in these troubled times and is delivered with great gusto. The stage raps are kept to a bare minimum which adds to an overall feeling on intensity as the band get their heads down to deliver classic song after classic song. ‘Badlands’ is greeted with rapturous applause as guitarists Kurdt Vanderhoof and Rick Van Zandt solo and riff in tandem to transfer ‘Badlands’ evocative nature from vinyl to the live environment. ‘The Human Factor’, title track from their ‘91 opus, brings the curtain down in suitably raucous fashion and leaves a rabid crowd hungry for more.

My only real complaint with Classic Live is that, at a mere 52 minutes, it’s just too damn short. Metal Church have an enviable discography so it would have been cool if they’d used the remaining time to include more tracks (such as ‘The Dark’, ‘Ton Of Bricks’, ‘Fake Healer’, ‘Merciless Onslaught’) so the CD’s running time mirrored that of an actual live performance. But that’s nit-picking, Classic Live plays like a ‘best of’ and would make a fine addition to the collections of both long-term fans and newbies. 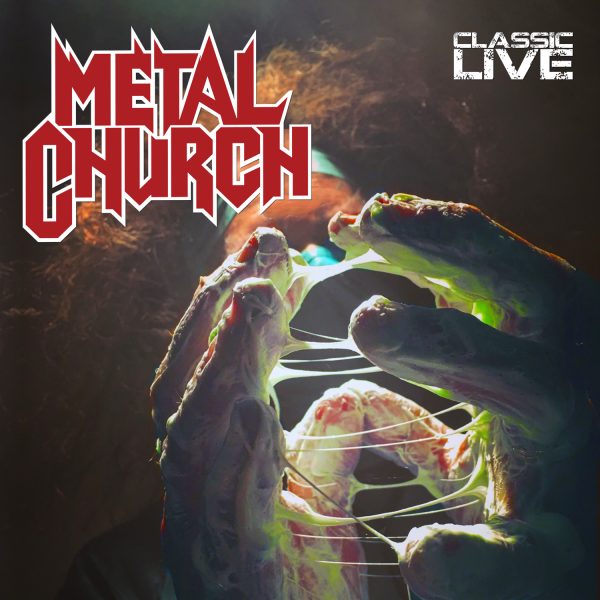