“Man (and woman) has strived for the ability to fly, from first acquiring altitude, to crossing continents, then oceans and then circling the globe, to heading out into Space, to trying to communicate with whatever may be out there. But what if there’s a communication breakdown?” – Marathon 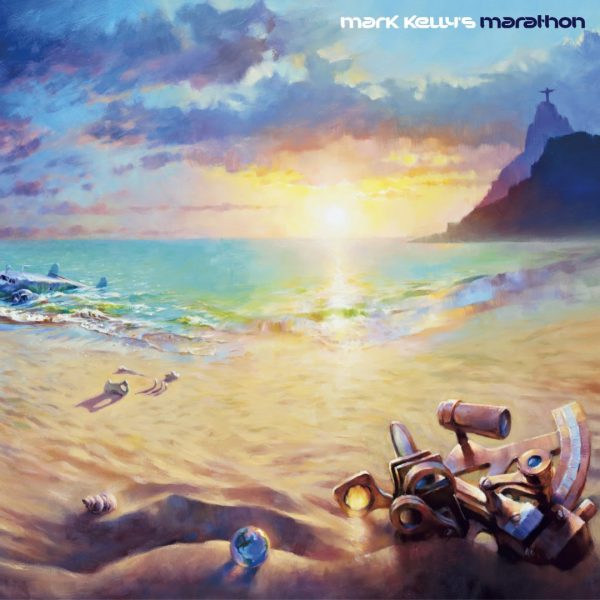 Mark Kelly, keyboardist with progressive rock flagship Marillion, has had something in the pipeline for over 30 years – the result: a brand-new prog-rock project called “Mark Kelly’s Marathon” which will be released on November 27th .

During the Marillion Couch Convention last weekend, Mark Kelly first introduced his loyal fans to this new project, having released the first single “Amelia” on Friday.

The Couch Convention also marked the premiere of the official video to the song which was filmed at the Real World Studios, the studios owned by Peter Gabriel.