If you are looking for unusual music to listen to, the third album ​Medium ​by French prog metal band Mantra ​would be a good choice. One thing it is not is conventional. This is a project intended to push limits. It presents an intriguing idea: two tracks with the same duration that can be either listened to separately, or simultaneously, the first called ‘Body’, the second ‘Mind’.

This idea in itself is enough to keep your mind busy, trying to play both songs at the same time and see what happens. The titles are indicative of what the main idea is: mind and body being two sides of the same thing. This musical unison is said to “​reunite body and mind into harmony for a truly unprecedented experience”.

There is also a third track, ‘Medium’, which is the two songs blended into one. The result is interesting, yet if you had already listened to the tracks separately, it may feel a bit taxing to hear the third version of yet the same thing.

The music is a mixture of different styles, starting off in the traditions of psychedelic rock, then developing into heavy and progressive metal, with change of themes and stylistics. How the band describes this album is: “​where modern metal reconnects with the irresistible will to innovate of his ancestors”, although this might seem as a bit too ambitious a statement, based on a 17 minutes and 7 seconds track in three different variations.

Medium is an interesting effort that is worth listening to. It builds onto Mantra’s nearly 10-year experience of exploring the boundaries of progressive metal. They like to challenge and play with innovative ideas and techniques during each step of the album production. In this project, they elaborate upon some eternal questions: ​Is the body separable from the mind or not? What remains of us after our death? What is the meaning of life? They play with the interactions between reason and spirituality, which, in tune with modern days’ spiritual aspirations, deserves respect. 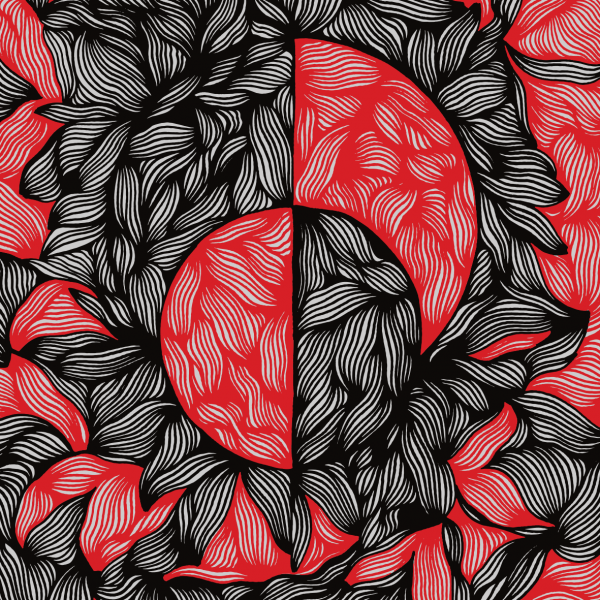