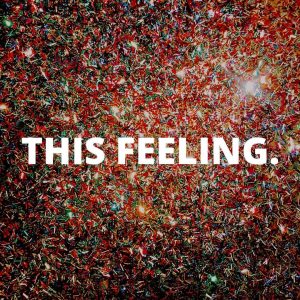 Though the foundations of No Vacancies were laid in a Birmingham garage back in 2019, it wasn’t until a move to Manchester saw lead singer Will, and drummer George, meet Salfordian bassist Ben, and Swiss lead guitarist Cédric.

Since then, the band have been turning heads in their adopted hometown, both on stage and off, with a number of well received shows (including a supporting slot with King Nun back in 2020) bolstering the band’s inimitable brand of indie rock ‘n’ roll, designed with the one intention of getting arses off seats. 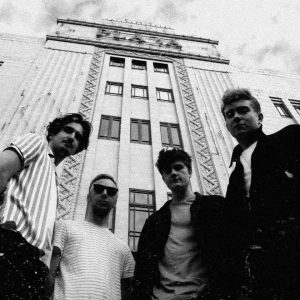 The latest of which, ‘This Feeling’ was recorded with number one selling producer Al Groves and is yet another example of why the four-piece have been causing a stir across their city. “Our aim is to bring back that meaty rock sound that seems to have been lost over recent years” the band explain “we think this, paired with our previous release ‘Bad Habits’, are perfect examples of this.”

They’re not wrong. With a chunky bass riff kicking things off, coupled with a driving lead guitar pushing the track towards the first chorus, it’s a track steeped in indie influence while managing to retain all of No Vacancies’ idiosyncratic attitude. Expect to see much more from this band soon.