In this day and age the word ‘legend’ is thrown around with reckless abandon; it seems that every two-bit reality “star” is elevated to that status but, in the case of drum maestro Cozy Powell, ‘legend’ happens to be perfectly apt. A quick glance at my record collection reveals he has an unrivalled CV having drummed for (amongst others) Rainbow, Jeff Beck, Black Sabbath, Michael Schenker Group and Yngwie Malmsteen. Cozy Powell was taken from us much too soon but an impressive cast of musicians have come together under the moniker Mägpie to rework Cozy’s 1973 smash hit single (‘Dance With The Devil’) and the result is ‘Dancing With The Devil’, a fitting tribute.

Drawing inspiration from Sandy Nelson’s ‘Let There Be Drums’ and Jimi Hendrix’s ‘Third Stone From The Sun’ Cozy’s ‘Dance With The Devil’ stomped its way into the Top Three when originally released and stood proud amongst the lightweight pop ditties of the day. Mägpie’s interpretation stays true to the original yet the band put their own mark on proceedings to ensure ‘Dancing With The Devil’ is no mere facsimile. Quite naturally Mägpie’s version is a drum heavy beast that finds Garry Bowler attacking his kit with great gusto and he immediately imparts his own stamp on the track by laying down a new intro. He reinterprets the drum lines and cheekily throws in a few bars of ‘If You Can’t Be Good’ halfway through and, in a case of fortune favouring the brave, it really works and precisely because the band don’t tinker with perfection too much; the changes are subtle and act as a garnish that add flavour to the original.

‘Dancing With The Devil’ is performed by a stellar cast and bassist Neil Murray (Colosseum II/Black Sabbath) provides the perfect anchor for Garry Bowler (Satan’s Empire) and his powerhouse drumming and the pairing lock in tightly to deliver a hypnotic beat that calls the faithful to arms. This songs focus is primarily on the rhythm and, with the axiom that ‘less is more,’ guitarist Bernie Tormè (Gillan/Atomic Rooster) delivers a scything riff at optimal moments and his his unique tone is unmistakable. Frankie Aiello played with Cozy back in Bedlam and, with a voice that’s matured like oak-aged whiskey, he brings the song to life which renders ‘Dancing With The Devil’ a real earworm. Keyboardist David Stone (Rainbow) provides a counterpoint to Frankie and they work in tandem to ensure the grandiose chorus is at once choral and gritty.

How do you make an exceptional song even better? Extend it, that’s how and this 12” adds an extra two minutes on the flip side. Unfortunately this was to be Bernie Tormè’s final recording before he passed away in 2019. Therefore, ‘Dancing With The Devil’ (especially released for Record Store Day) makes a fitting tribute to two towering legends. 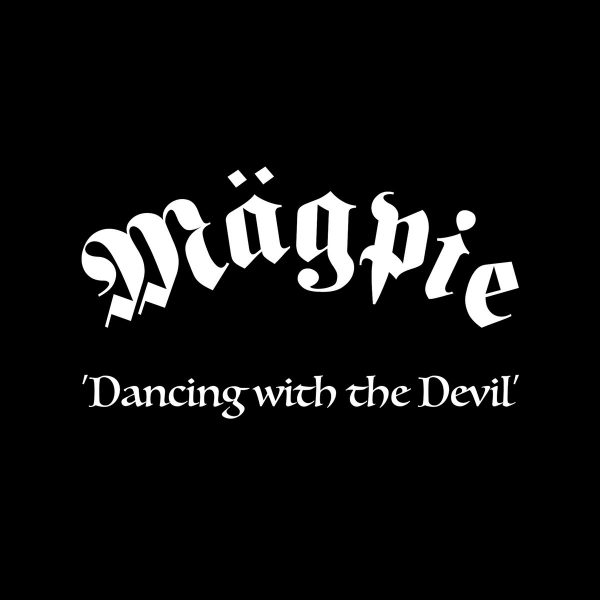