Tony Clarkin comments: “I got the idea for it late one night traveling on the bus, I couldn’t sleep so I went up front to speak to Graham our driver.We talked for what seemed ages, I never found out where we were. But I came to the conclusion we were on that Spinning Wheel.” 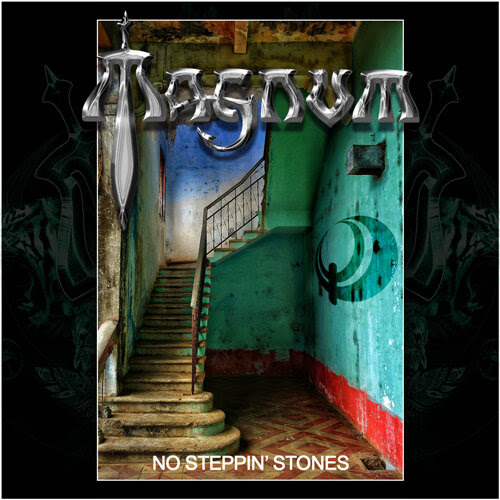 ‘THE MONSTER ROARS’ features twelve new songs in total, with a few little surprises thrown in! On top of the regular disc, Magnum are releasing a limited box set with three extra bonus tracks, including a new version of ‘Days Of No Trust’, the opener of the 1988 album classic ‘Wings Of Heaven’, a new remastered version of ‘Sweets For My Sweet’, the very first single of their career from 1975, and a previously unreleased track from the same era. And from March 2022, the band will finally be returning to Europe for a major tour (see below for dates).