Following MACHINE HEAD‘s release of ‘Circle The Drain’ single in February, MACHINE HEAD frontman Robb Flynn has now released a poignant acoustic version of the song via Nuclear Blast. You can listen to the acoustic track on your streaming platform of choice here or watch the video.

Flynn explains: “When the pandemic hit in March, and all our tours got cancelled, I started doing free ‘Acoustic Happy Hour’ shows on the Machine Head Facebook page to get out the pent-up energy, entertain some friends, have some laughs and have a few drinks every Friday,” Flynn explains.

“As we had just released our new song ‘Circle The Drain’ fans started asking for me to play it, so I started messing around with it and came up with a re-imagined version of it. It got a phenomenal response… People genuinely loved it, and were continually asking me to release it, and so I recorded it a few weeks back in my home studio, and here it is.”

Originally released in February 2020, the ‘anti-Valentine’s Day’ song was inspired by Flynn’s friend who served in Afghanistan and returned home to find his relationship with his partner falling to pieces. 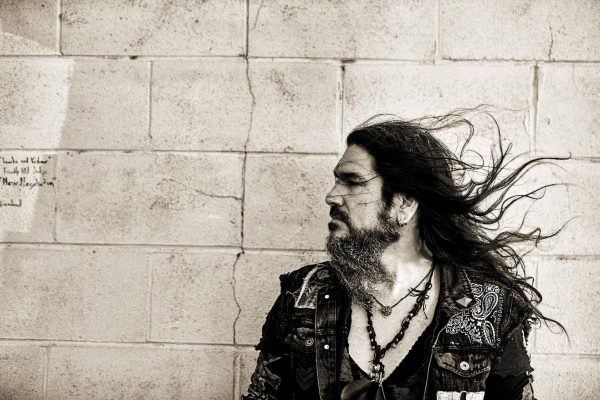 Flynn stated after the original was released, “She had messed around on him, then got paranoid about him messing around on her and drove him crazy. We had a conversation on Valentine’s Day and he said to me, they “were just circling the drain…” The phrase struck me. A few days later, I incorporated it into the song I’d been working on.”

You can listen to the original version of ‘Circle The Drain’ on all streaming platforms here.

Despite the Covid-19 pandemic, Flynn and Machine Head have been outspoken and unstoppable, cranking out vital music for the tumultuous times. The band’s recent single, ‘Stop The Bleeding’, which features guest vocals from KILLSWITCH ENGAGE frontman Jesse Leach, was written and recorded in the days following the murders of George Floyd and Ahmaud Arbery.

The Bay Area band’s follow-up, ‘Bulletproof’ – which rounded out the digital Civil Unrest release – is a clear, defiant statement about their country’s disgraceful climate of corruption, injustice, racism and inequality. 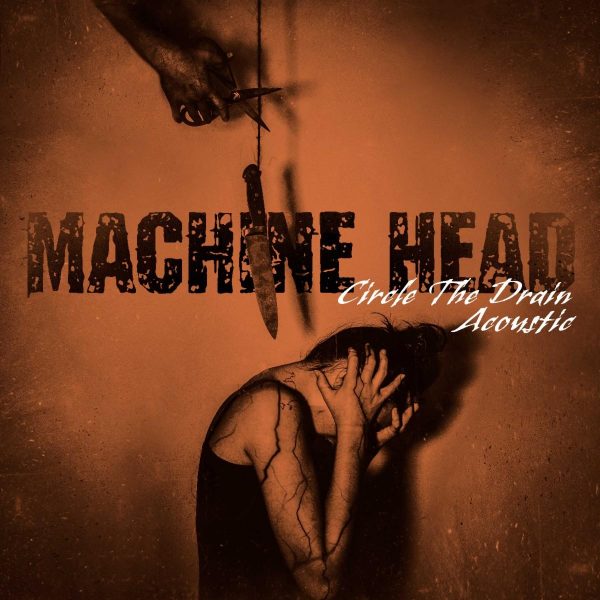