Formed out of “distaste, boredom and frustration with new music”, noisy bastards Loom are bringing unto the world their eponymous debut. And what a noisy, raucous, noisy, abrasive, noisy, and aggressive piece of work it is too. Inspired by the likes of the shit-slinger himself, GG Allin, and The Misfits, other than a more sanitary live show, what more can one expect? With a raw, Kobain screaming/shouting/singing vocal style slammed against riff after many a finger-nail-ripping-off riff and hammered drums, it’s a powerful and hard-hitting slab of rage.

Think The Jesus Lizard meets Nirvana meets (the) Melvins meets Interpol meets a late night fight in a seedy backstreet club car park and you’re about half way there. For the rest, think the confrontation of The Stooges, the muck of 90s grunge, the finger-pointy-pointy accusation of hardcore punk. Though similarities to the band’s influences (Pixies, Bad Brains and Warsaw as well as those already mentioned) are in evidence a little too obviously for this to be wholly original, given the attitude and the palpable energy that bursts out of each of the ten tracks, it’s more than forgivable. I suspect that live, Loom will loom large. The choice is yours: run for cover or throw yourself into it. I recommend the latter. 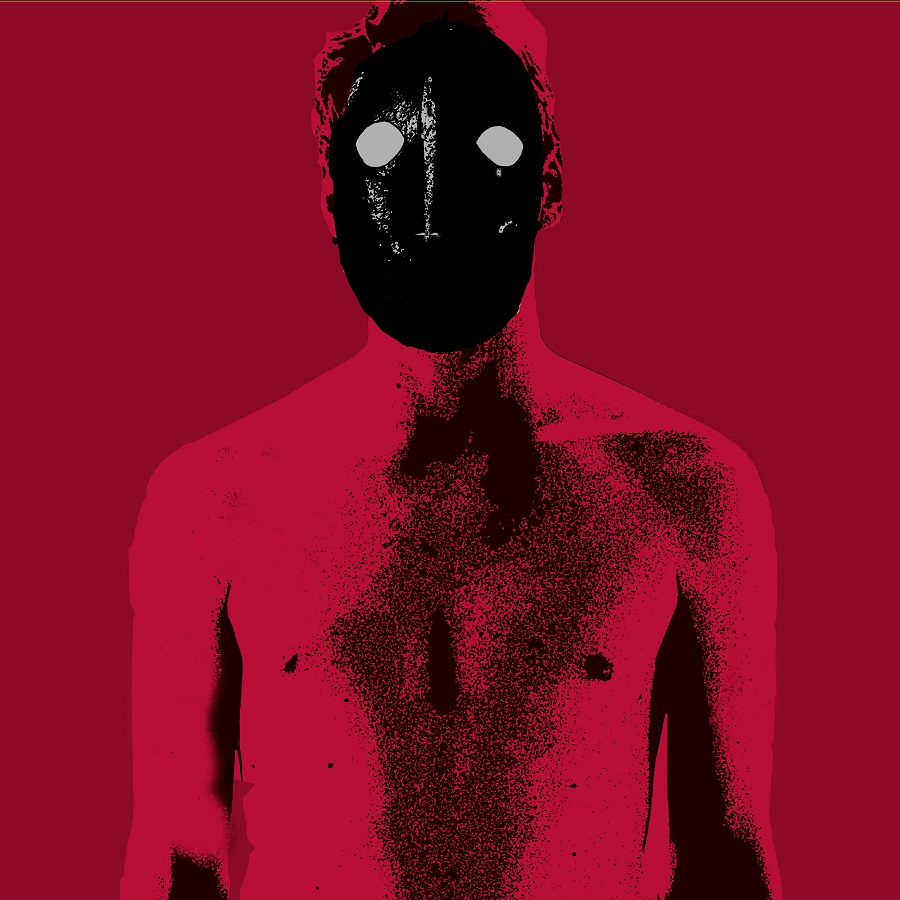