Reviewed by Brian McGowan and released by The Store For Music on 24 April 2017.

Emanating from Oz in 1975, the Little River Band are more like a long running tv series than a band, where cast members leave and new ones arrive. Where the plot revolves around a central theme, and never really changes. Where the audience know what to expect, and wouldn’t have it any other way.

By most metrics they are one of world’s most successful brands. It’s hard to argue with 30 million albums sold and 13 US Billboard Top Forty Hits. And yet they never really broke through on this side of the Atlantic, or the Pacific for that matter.

This weighty box set – five CDs and a DVD – represents only a slice of time, 2000 to 2016, but is a substantial body of work in itself. Much of the band’s classic material was re-recorded during this period. For milestones like ‘Reminiscing’, ‘Night Owls’ and ‘Take It Easy On Me’ it’s Deja Vu All Over Again as we move through from album to album. In itself that’s no bad thing. A great song is a great song, and can stand repetition. It’s understandable that bands want to re-record their material using the benefits of modern studio technology, more especially where enough time has elapsed to allow perspective.

Conveniently, Where We Started From (2000) is the first CD of the five. It’s an apt intro to the incredibly strong but deceptively mellow sense of equilibrium that underpins the band’s sharply written soft rock. It’s little wonder that their music, occasionally spiked by a welcome guitar crunch and smoothed out by cool hooks and harmonies led to comparisons with The Eagles and The Doobies.

Songs of durability and neat narrative simplicity resonate as much today as they did back in the seventies. ‘Cool Change’ ‘This Place’ and ‘Help Is On Its Way’, filled with subtle textures and atmospheric touches sound revitalised on Revisited and rejuvenated on Rearranged. Wayne Nelson, the band’s current longest serving member (from 1980) is a talented vocalist, reminding us that new boy or not, he’s still the same consummate pop-rock craftsman who has been making it all sound so smooth for years.

For many, the raw, real vibrancy of live performance is all. Many more go to see their favourite band sound like their favourite band. Live album, One Night In Mississippi (2002), is an exercise in nostalgic self homage, one that finds the band reconnecting with the steely spine of conviction (albeit buffed to an imperishable shine) that ran through their music over the years.

Test Of Time (2004) is an album of all new material that polarised opinion. Fans who hadn’t been paying attention discovered that no one was left from the original line up and panned it out of hand. Fans who’d been keeping up with world events recognised it, despite the lineup changes, as a classic slice of LRB.

The DVD, Bustin Out, assembles a bunch of live performances in one crystal clear sequence of audiovisual treats, recorded during the band’s 40th Anniversary tour. The tracks with the Florida Rock Symphony Orchestra – esp ‘Take It Easy On Me’ and ‘We Two’ – recall Styx at their splendid, orchestrated live peak. That obligatory DVD extra, an interview with the band, closes it out.

Plagued by litigation over the band name in recent years, involving band members old and new, it’s a wonder any kind of formation of the LRB is still going. It’s a delight then to come across this hefty volume of material… essentially a band in constant renewal performing music in constant review. 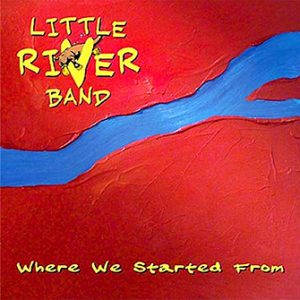 Where We Started From: 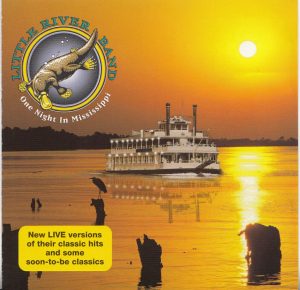 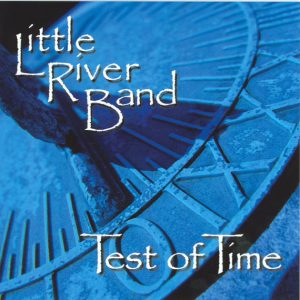 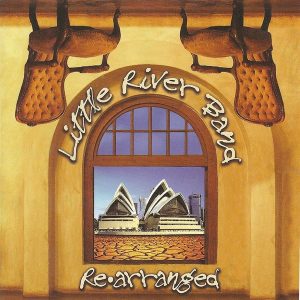 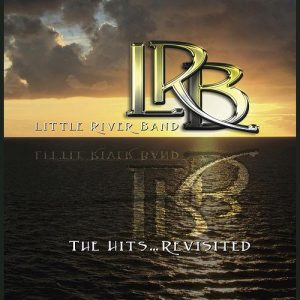 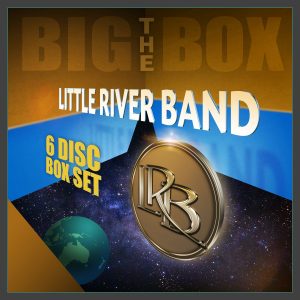