Lionheart, featuring founder members Dennis Stratton (ex-Iron Maiden/Praying Mantis), Steve Mann (Michael Schenker Fest) and Rocky Newton (ex-McAuley Schenker Group) alongside drummer Clive Edwards (ex-UFO) and vocalist Lee Small (Signal Red) released their latest album The Reality Of Miracles through Metalville earlier this year, to widespread critical acclaim. This Christmas, as an incredibly difficult year for everybody draws to a close, these renowned musicians have decided to throw their weight behind a charity that is close to their hearts, by donating all the proceeds made from two very special releases. 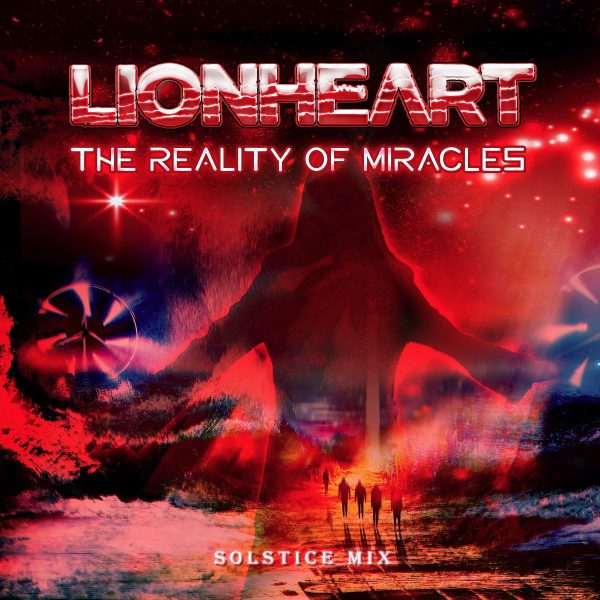 The charity in question is Little Havens Hospice which cares for children and young people up to the age of 19 who have been diagnosed with a complex or incurable condition. They offer overnight respite breaks, emergency stays, symptom management and care at the end of a child’s life; making them invaluable to those who rely on their support. Little Havens needs to raise £81,000 a week to be able to continue with their incredible work and Lionheart are determined to help them as much as they can.

On November 29th the band will release ‘The Reality Of Miracles – Solstice Mix‘, a new version of the title track of their most recent album as a digital dowload single. This will be followed on December 11th by a brand new version of ‘Mary Did You Know‘. This song, originally recorded by Michael English, was a successful Christmas single for Lionheart back in 2018 and this new version will be available both as a digital download and as a limited edition, white vinyl 7″ (with ‘The Reality Of Miracles – Solstice Mix’ as the B-side). All releases can be pre-ordered here:
https://flying-dolphin-administration.lnk.to/Lionheart-Mary-did-you-know

Lionheart have put together a video for the song ‘The Reality Of Miracles – Solstice Mix’ which shines a spotlight on the vital work done by Little Havens which you can watch here:

Please do everything you can to help Lionheart in their support of Little Havens – order the singles, share the news, share the video or simply donate directly to Little Havens here:
https://www.havenshospices.org.uk/little-havens/

Stand with Lionheart in their efforts to support children and families in desperate need. 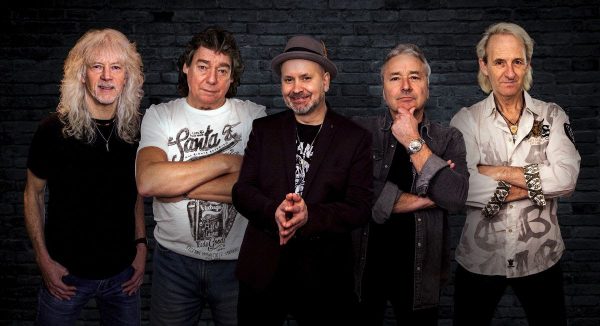