Norwegian Rock outfit Leprous continue to tour in promotion of their acclaimed 7th studio album Aphelion, which was released last year via InsideOutMusic, and have now announced a comprehensive European headline tour for February/March 2023 with Kalandra in the support role.

The band comments: “Finally we get to do the full Aphelion tour in Europe! We’re visiting a big part of the continent this time, and can’t wait to be back on the road in Europe for this massive run!”

You can enjoy the video for the track ‘Castaway Angels’ from Aphelion right here. 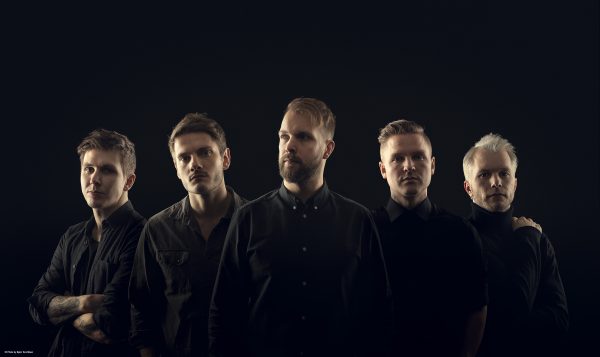 Aphelion was recorded at three different studios: Ghost Ward Studios in Sweden, Ocean Sound Recordings in Norway and Cederberg Studios in Norway. The album was once again mixed by Adam Noble (Placebo, Biffy Clyro, Nothing But Thieves, etc.), mastered by Robin Schmidt (The 1975, Placebo, The Gaslight Anthem, etc.) and its front cover artwork was designed by Elena Sihida, based on photography by Øystein Aspelund. 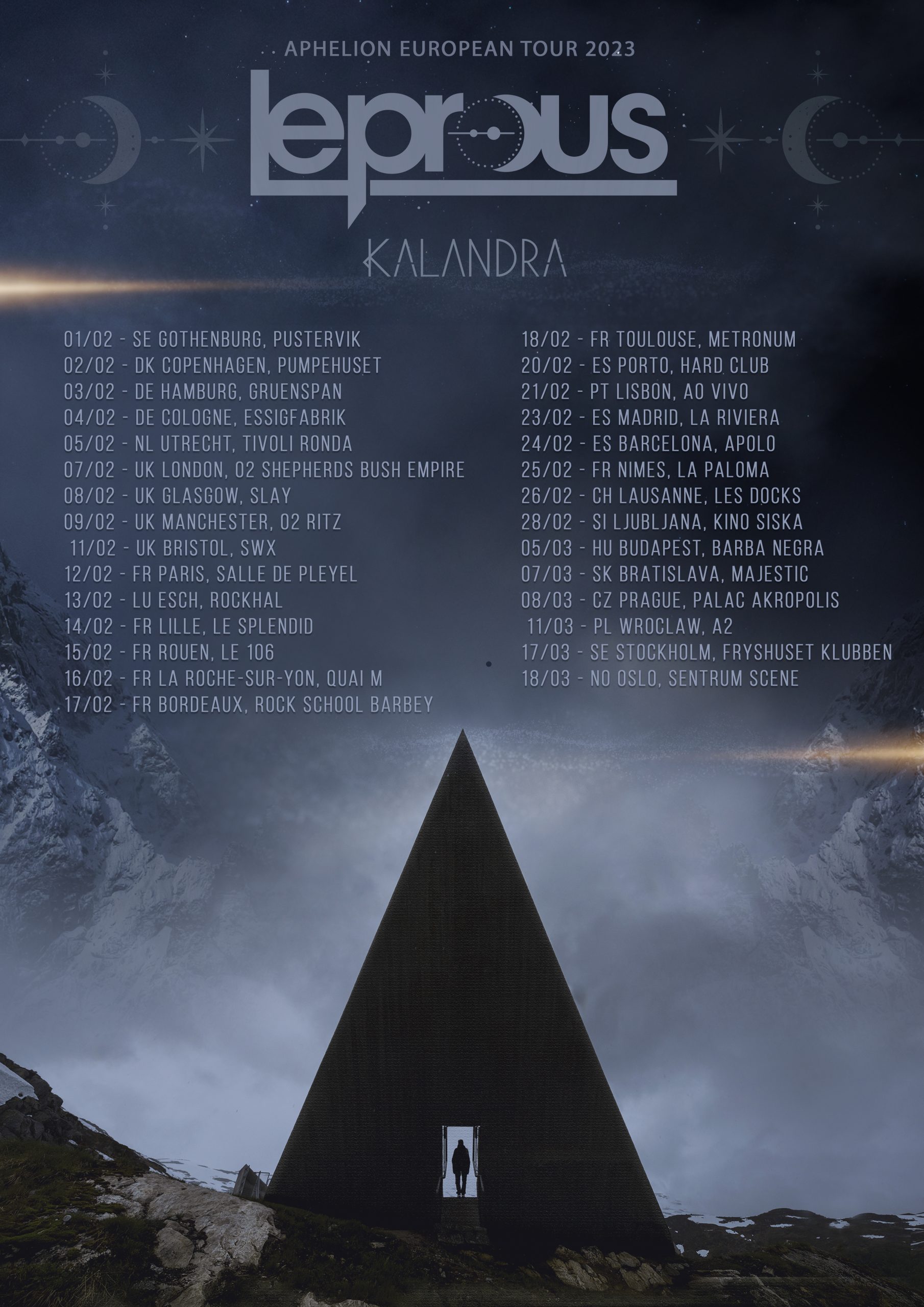