Hailing from Chicago, Illinois, Knuckle Puck have been illuminating the world for over a decade with their energetic admixture of emo and old-school punk rock. With a scorched earth policy, they’ve left a tantalising trail of albums and EP’s, the latest of which is the 5-track Disposable Life which finds the band exploring some roots whilst marching towards the future.

Like seeing your reflection in a bullet that’s about to enter your temple opening shot ‘Gasoline’ arrives will little warning, and it’s all the better for it. There’s a real urgency to the band’s sound and it’s an exigency that captures the energy of their early releases; it sounds as if Knuckle Puck have come full circle and are in danger of burning themselves out on their own frenetic energy. Like pouring flammable liquid on a flame ‘Gasoline’ explodes with gusto and radiates white heat that’ll melt your speakers. The sheer joie de vivre that the band display is highly addictive and there’s a bounce to their sound that’s life-affirming and will have all but the infirm and frail up and moshing.

A silver ball bouncing wildly between the bumpers inside a pinball machine is ‘Levitate’ and you feel it could veer in any direction. The unorthodox song structures that Knuckle Puck employ ensures that things don’t become staid, and the breakdown mid song is a thing of beauty, tailor made for skateboarding it would make the perfect accompaniment for quadflips and darkslides. What I like most about this Chicago quintet is the lack of filler; it’s lean, parred back and free of unnecessary frills and takes the most direct route to what it’s all about. Needless to say, Disposable Life is a white knuckle affair so I suggest you buckle up and enjoy the ride.

Knuckle Puck deliver an EP that’s evocative and by the time it’s released and out in the world it’s sure to become the soundtrack of summer (perhaps the highest accolade you can award a record). ‘Lonely Island’ pulls a few tricks out the hat, it ululates like a tsunami and the drums, as if on a bungee cord, drop from a great height then snap back with force. The one-two punch of ‘Lonely Island’ and ‘In The Bag’ can’t be beat and the latter in particular, powered by Ryan Rumchaks rollicking basliness, rocks with an inherent groove and a jazzy swing and is sure to transfer well to the live environment and cause havoc wherever it’s unleashed.

My only real complaint with Disposable Life is, at a mere 15 minutes, it’s too darn short. However, by way of compensation the EP closes with an excitable cover of Blink 182’s ‘Here’s Your Letter’. It’s a faithful rendition (but not a facsimile) with Knuckle Puck putting their own spin on proceedings and closing the EP in rumbustious fashion. This is definitely one to enjoy. 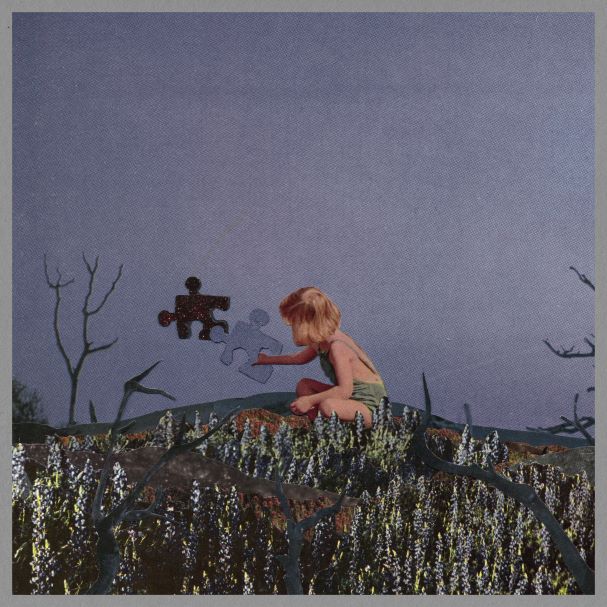