KK’s Priest, the band comprised of renowned former Judas Priest guitarist, KK Downing and former vocalist Tim “Ripper” Owens, is pleased to announce the release of Sermons Of The Sinner via Explorer1 Music Group/EX1 Records on August 20. Today fans are able to pre-order the debut album in various configurations including an exclusive limited edition autographed Metal Vinyl (Silver Disc) with bonus CD Album, via the band’s online store here: https://found.ee/KKsPriest. The album can be pre-saved via all global digital streaming partners as well.

The powerful first single entitled “Hellfire Thunderbolt”, is also available today and features a stunning new performance video.  Of the song Downing explains, “We are delighted to finally be able to release our first track to the world. It gives a real flavour of the sound and showcases the amazing players I’ve got in this band.We can’t wait for the fans to hear the record.” 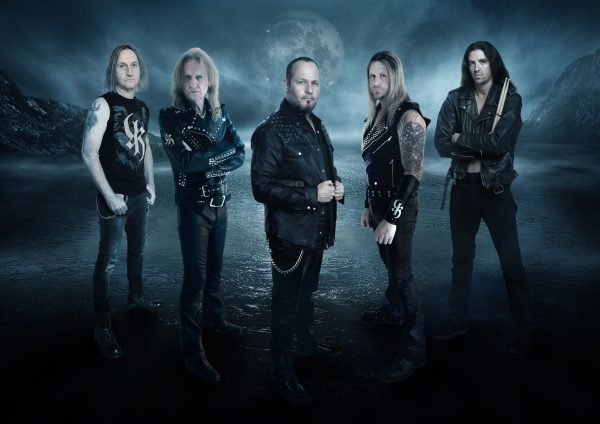 Sermons Of The Sinner is an incredible collection of future metal classics, sure to be one of the stand-out metal releases of 2021. K.K Downing’s genre-defining guitar style helped establish Judas Priest‘s iconic sound and helped propelled them to one of the top Heavy Metal bands of all-time, earning numerous  accolades including a GRAMMY® in 2010 for “Best Metal Performance,” a total of five GRAMMY® nominations and multi-platinum and gold releases. 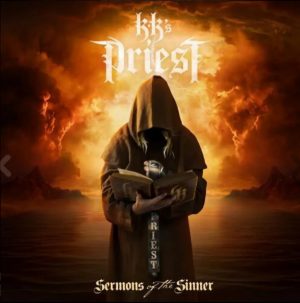 Full album tracklisting for Sermons Of The Sinner as follows

KK’S PRIEST is set to tour worldwide as soon as current restrictions are lifted. Details of touring to be announced.

Connect with KK’S PRIEST via…