Across a musical career that now stands just shy of 30 years Katatonia have been little shirt of melancholic masters of their craft. This year the silky Swedes released a superb new album in City Burials (reviewed here), their 11th studio release, and now they’re back barely without pausing for breath with new ‘live’ compendium Dead Air.

As with so many bands denied a natural platform on which to perform in 2020, Katatonia delivered a virtual ‘live’ show back in May recorded at Studio Grondahl in their native Stockholm. Across a fast-moving 88 minutes, they performed 20 songs which collectively represent a fairly comprehensive broad brush of their work over the past three decades. It’s not over-egging the pudding here to suggest that there is no wastage.

Essentially a kind of greatest hits, the band’s own fans scripted the setlist with an online poll, the lockdown recording also supplemented by three numbers from City Burials which for obvious reasons they’ve not yet had much of a window in which to perform live. Such was the overwhelming response to the virtual performance that it quickly became something of a no-brainer to put this out as an actual release.

From the warm rush of opener Lethean through to the more choking pain of Teargas, Katatonia serve up a sumptuous spread of majestic melodies on Dead Air all immersed under a cloud, which while dark in shape nevertheless possesses some blindingly bright highlights. 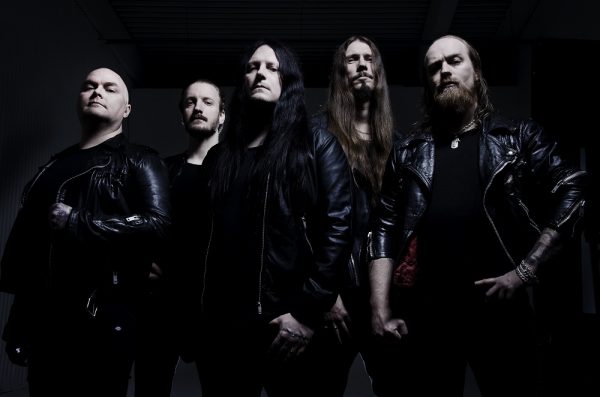 This release is courtesy of Peaceville which of course is where it all began for the Swedes when Jonas Renkse and Anders Nyström formed the band in the early 90s, immediately connecting with fans through albums such as Dance of December Souls and Brave Murder Day.

While usually sonically swimming under tides of tears, Katatonia’s credentials have always been more mournful than morose. They can pluck at your heartstrings as readily as pulling apples off a tree and do just that with songs such as ‘The Racing Heart’ and the immense ‘Forsaker’.

Majestic melancholic movements have always been bread and butter for Katatonia but equally grittier cuts also surface here such as ‘Ghost of the Sun’ and ‘Leaders’. Other highlights are the restless classic ‘My Twin’ which rather fittingly embraces both the soft and the hard sides of the Katatonia coin.

The chemistry between the band’s two founding members has certainly stood the test of team and as is evidenced by their latest album, shows absolutely no signs of fraying around the edges.

It’s fair to say not many positives can be taken from 2020. Dead Air is though one of them. The album is released as a gatefold double LP; a limited edition 3-disc set featuring 2 audio discs and DVD format and digitally and is available to order here. 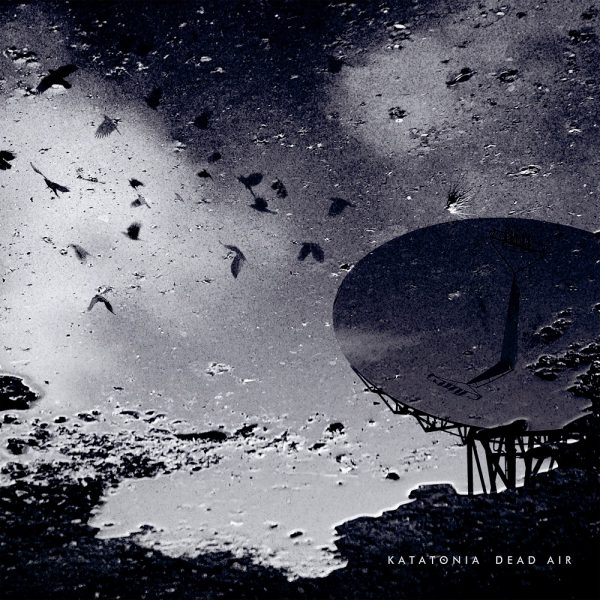