A rare sortie off manor, to a new venue (to this reviewer anyway), seemed like the sensible option as the Christmas season loomed ever nearer. Junius‘ hearts must have sunk when they witnessed the sparse crowd as they took to the stage. Fortunately the numbers increased as their set progressed, and to the band’s credit they were utterly professional and unfazed throughout. After a couple of false starts with the iPod accompaniment, they provided half an hour or so of indie/post rock compositions with occasional shoegaze and prog infused sections. They got the audience increasingly onside and I’d certainly be interested in seeing them again, hopefully playing a somewhat lengthier set. It’s fair to say that Alcest, along with compatriots Gojira, have featured very highly in my favourite albums and live performances lists this year.  Les Voyages De L’Ame has been played almost to destruction point, whilst their performance at Bloodstock was nothing short of magical. Having seen them during soundcheck and with the prospect of an interview post-performance, my anticipation level was almost feverish. Regrettably sound issues blighted their set, feedback detracted from their opener, the vocals were way too low, and the sound overall was sludgy. After ten minutes the sound clicked into place and what I’d witnessed during soundcheck re-emerged. Suffice to say the last twenty five minutes of their performance showcased the band to their full effect, haunting melodies delivered lovingly and with considerable finesse. With work on a new album due to start soon, here’s hoping they return sooner rather than later for a full headlining tour. 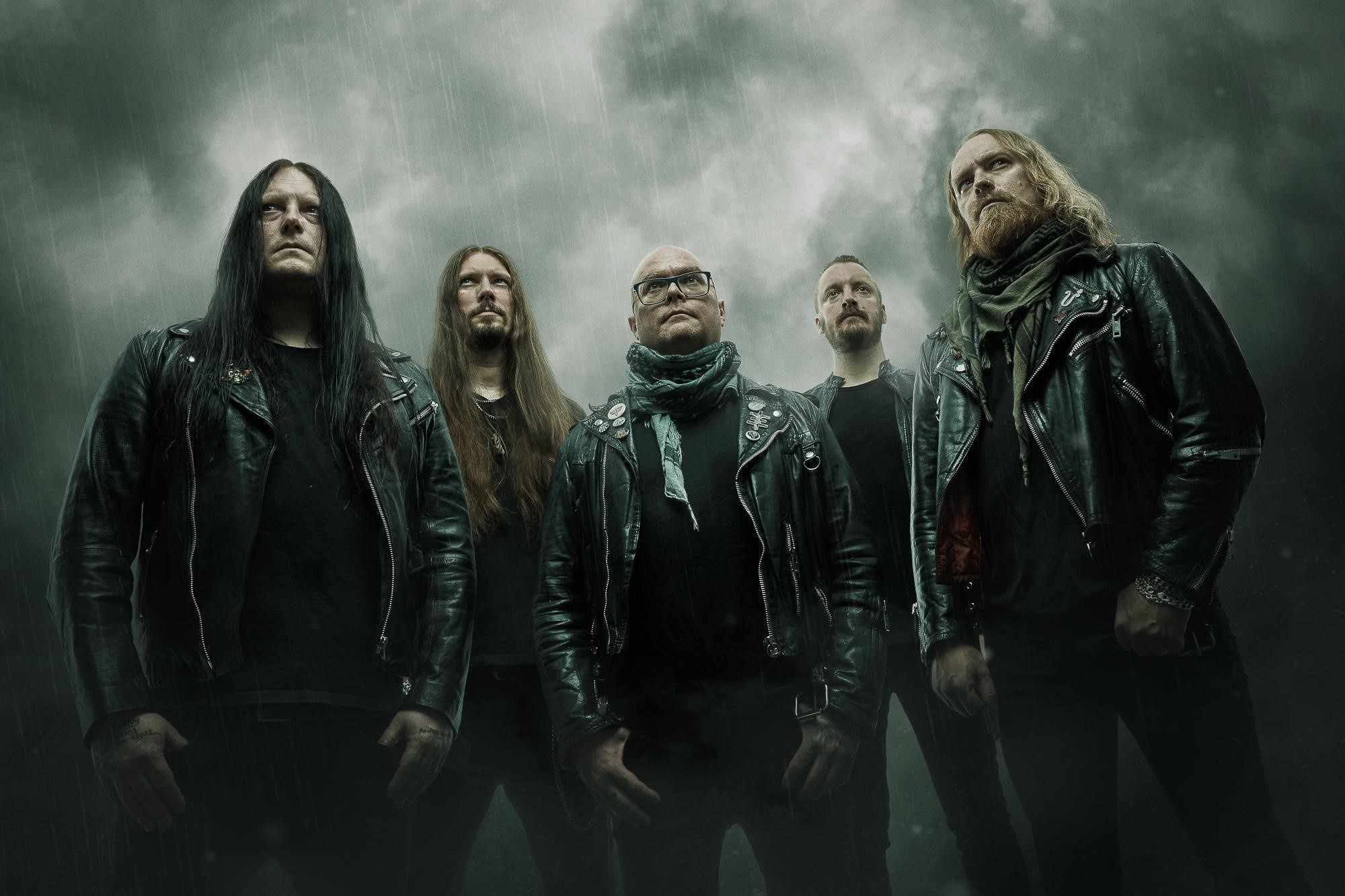 Having seen Katatonia a couple of times on the festival circuit, the chance for them to impress in a more intimate venue was an intriguing prospect. They’re a band who are constantly revered and recommended by trusted sources, yet one I’ve still not managed to really get. It happens sometimes – I think DevilDriver, for instance, finally clicked the fourth or fifth time I saw them – but for one reason or another tonight didn’t do anything to change my opinion. It didn’t help that chatting to Alcest after their interview meant that I missed the first ten minutes or so of the set, and trying to get in the zone as it were right at the back by the bar wasn’t ideal. I tried moving round the venue, to the balcony for a while amongst other places, but simply couldn’t get enthused. They did nothing wrong, and the crowd loved them, but I guess this was a case of wrong band, wrong time for me. They’d made an effort with the staging, backdrop, banners, and intricate light show adding to their overall impact. Musically they were highly polished, their drummer especially impressed, and they delivered their set as clinically as you’d expect for a band who have been treading the boards as long as they have. No distractions next time I see them – and hopefully I’ll finally get what they’re all about?

And you can see more shots from the show by clicking here or pressing play below: