“Church Of Imagination is not just a record. It’s my philosophy and my dream about the future. It’s a daily work out and a way of living. It’s a mission that I express through my voice and music.”
Karin Park

After a year of sold-out performances as the lead in Les Misérables, touring the world with Årabrot, and becoming a parent; Karin Park released Church Of Imagination at the end of 2020, her first new album in five years. A new album is already finished, to be released in 2022.

Like Karin, Church Of Imagination is a playful affair. We sense the influence of Scott Walker, Massive Attack and Nico, it is Karin’s using different elements to tell her stories. What defines Karin the most is her ability to touch people with who she is and what she stands for. And her imagination. 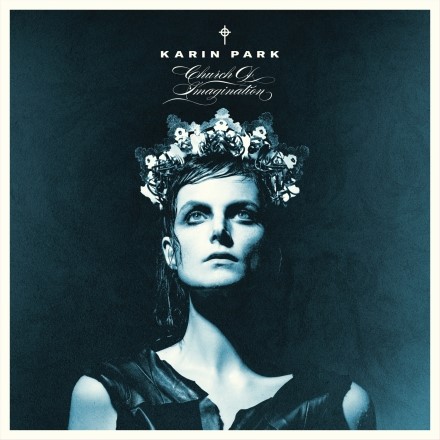