For the first time since her 1997 debut (Spindelsinn) dark folk soprano Kari Rueslåtten releases a full album in her native Norwegian tongue, Sørgekape. Perhaps best known as vocalist with prog doom band The 3rd and the Mortal, Kari’s solo work finds her drawing musical cues from a wider spectrum to create vivid and evocative soundscapes.

Drawing its title from the Norwegian butterfly, Nymphalis antiopa, Kari’s 9th album is a collection of songs that captures the true essence of Norway from vast crystalline skies to its warm rustic, earthy hues. This is best exemplified by the circular guitar motif that introduces opener ‘Sørgekåpe’. Ethereal and otherworldly, it’s a slow builder that gently entwines the listener like ivy as the haunting refrain gradually eats into your subconscious. Like the very best folk there’s an indefinable link to past times that reverberates through the music as the autumnal tone of Kari’s voice rises and falls with the music. If the opening cut was a caterpillar crawling from a cocoon then ‘Svever’ finds the butterfly swept along on a joyful breeze. Using full chords it has a bigger sound with guitars that positively chime.

With only 5 million speakers Norwegian is something of a niche language yet any lack of fluency shouldn’t spoil your enjoyment of this record. Norwegian, like English, is a tongue that lends itself perfectly to music and, as much as I love a band like Trust, their songs, sung in French, don’t really cut it. However the songs here really work, that’s partly due to Kari’s extraordinary vocal range: ‘Månen lyser ned’ is cloaked in shades of melancholy while the following ‘Når mørket faller’ sparkles with arctic brittleness and on both occasions the music and vocal inflections convey meaning better than words ever could. With an expansive production that gives all the instruments room to breathe ‘Blind’ is the emotive centrepiece, the focal point around which the album rotates, that breathes and ululates gently.

Framed within intricate guitar work ‘Alt brenner nå’ is given an international flavour by melding English folk to Norwegian lyrics and some lively Ravi Shankar style sitar. The haunting ‘Savn’ ticks like a huge clock and captures a bleak darkness only found in the nights smallest hours. The short and snappy ‘Øye for øye’ drips with Led Zeppelin style slide guitar and is very hypnotic in its repetition. A haunting guitar soars throughout album closer ‘Storefjell’ to create a soundscape that’s at once sombre and Pink Floydian in scope. Kari’s vocal timbre warbles against a stark backdrop, as if at a Viking wake, and ensures the album ends of a rather ominous tone that suggests this is just the beginning rather than an end. 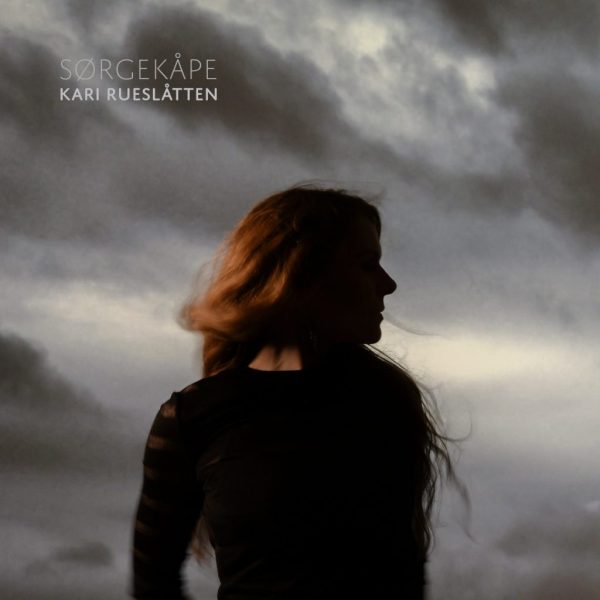