I’m sure the guys in the band would baulk at the term “supergroup” but when it comes to JUNKBREED no other word will suffice. Featuring members of Primal Attack, Switchtense and Kneel this quintet make an unholy sound and their debut album, Music For Cool Kids, is a raucous ride that barely lets up over 40 blistering minutes.

Opening to a wall of glorious feedback ‘Wild Risk’ gets Music For Cool Kids off to the best possible start as JUNKBREED set about building huge sonic walls and use chunky riffs as bricks. As introductions go ‘Wild Risk’ is a fine calling card and succinctly sets out the band’s stall; Pedro Mau’s relentless drumming collides head on with the twin guitar attack of Pardal and Pica which sends shards of sonics flying in all directions while vocalist Miranda barks his words like a drill sergeant leading troops into battle. However, despite their rage they never lose focus on song structure and ‘Wild Risk’ is rendered an earworm of the highest order. Like a silver ball bouncing inside a pinball machine ‘Out There’ follows and it’s an angular slab of rock that makes good use of musical dynamics and places bursts of noise next to quieter passages and the effect is quite startling.

Fiercely independent, JUNKBREED are definitely tapping into the DIY spirit of the 1990’s; you could draw parallels with bands like Sonic Youth, Melvins, Tad, and even a touch of Sabbath in their crushing delivery. Music For Cool Kids was recorded and produced by the band and it benefits from having that singular vision, JUNKBREED know exactly where they’re going and tracks like ‘The Thing’ clear a path like a steamroller. With a push and a pull ‘Karma Is Coming’ seems to emanate from another dimension and, despite its hard-as-nails punch has an ethereal quality. Karia’s filling-loosening bass rumble heralds the arrival of ‘Being The Rat’ and, a bear with a sore head, makes its presence felt as it angrily stomps from speaker to speaker.

With foot heavy on the distortion pedal ‘My Own Mistakes’ is a fuzzed-up ball of rock and while this is a strength it’s also an Achilles heel. While there’s plenty of variety on offer Music For Cool Kids never really breaks out of its parameters, their aggressive, full-on modus operandi has created its own boundaries. However, the songs are so good and are delivered with such conviction that this turns out to be a minor flaw and you have no option but to admire the band’s flagrant disregard for musical convention. Each of the ten tracks that comprise this album takes the most direct line to what it’s all about and there’s no excess fat; everything is lean and goes straight for the jugular. Take ‘Dominant Alpha Male’ for instance, with unbridled rage the song is sifted through a tight sieve and all that’s left is the ultimate distillation of all that’s good and heavy.

Such is the intensity of Music For Cool Kids that when you reach final track ‘Lust Is Normal’ you’re left feeling slightly punch drunk. It’s akin to going ten rounds with a heavyweight boxer (in the best way, of course) but after a short recuperation you’ll be spinning this disc again and again. 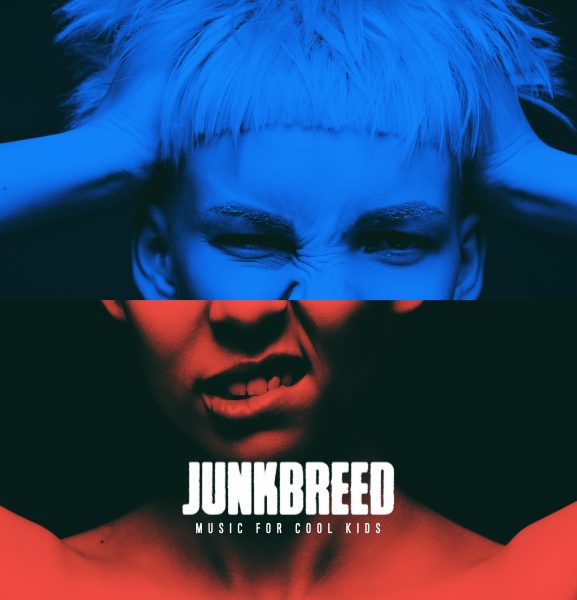