No, master! Please, master! Not again, master! We’ve done all that you demanded… Here they are, all of them, all of the reviews from July. Please take a look… 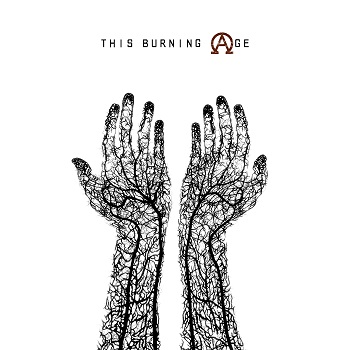 We had three marvellous releases from Midlands Bands:

We had something called a DVD, that’s a thing that you look at and listen to at the same time (I know, weird, huh?): 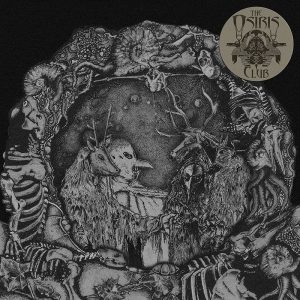 We had some acoustic stuff, some bluesy soul stuff, and some proggy, psychedelic stuff that was just lovely:

And there was lots of rock stuff and melodic singalongy stuff too! We like this stuff: 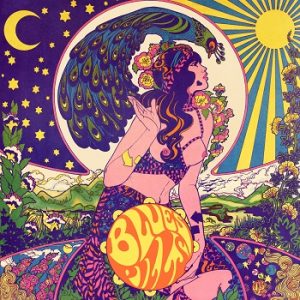 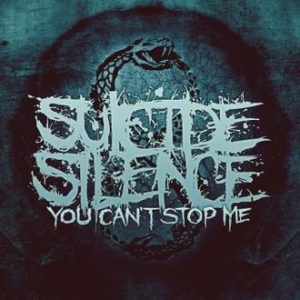 There was a load of heavy stuff with lots of angry men shouting and screaming and smashing things that scared us, but only a little bit:

And then there was some downright abominable stuff that made some of us do a little poopy: