In much the same fashion as Van Halen’s Michael Anthony is criminally overlooked, I don’t feel former Dire Straits bass guitarist John Illsley gets the full credit he deserves. His rock-solid rhythms and sublime vocal harmonies were an integral part of Dire Straits’ signature sound, yet his humble, unassuming personality meant he was often overshadowed by more flashy players. However, his solo career has allowed him to step into the spotlight and they reveal a songsmith of the highest calibre, and his eight solo album (aptly titled VIII) stands as one of his best.

Opening to a rather haunting introduction ‘It’s A Long Way Back’ soon bursts into life and gets VIII off to a lively start. Powered by a driving beat it’s awash with keys and crystalline soaring guitars and reminds me a little of Road To Hell-era Chris Rea, and just like that album ‘It’s A Long Way Back’ would make the perfect accompaniment to a long road trip. It’s a song that makes the first of many allusions to John’s time in Dire Straits (‘Six Blade Knife’, ‘On Every Street’) and shows that he hasn’t severed his ties with the past, but why would he want to? In fact, much of VIII has a whimsical, wistful nature that finds John in reflective mode; it’s sounds as if he’s reached a peak and is now surveying the past. However, this record doesn’t rely on bygone glories and ‘21st Century’ is a musical balm sent to soothe our troubled times and John’s wonderfully oak-aged vocals are the vehicle on which it’s delivered. Surprising me with a reggae beat ‘The Mission Song’ bounces along on lithe feet and comes lovingly gift wrapped inside warm brass and bow tied with taut guitar lines.

The bluesy nature of ‘Which Way Is Up’ injects a nice change of pace and is a nifty piece of boogie that wouldn’t seem out of place on a Stevie Ray Vaughan album. It’s a track that radiates good karma with the luscious backing vocals carrying the song forwards on a river of luxuriant silk. Like two long lost lovers the guitar lines entwine the keys, and they lock in an intimate embrace for four untangable minutes. A few more tracks of this tempo would have benefited the overall flow of VIII, with each track existing in a unique sphere this album is far from generic, yet it rarely crashes through the gears, preferring to segue smoothly. Case in point being the sublime ‘None Of This Was Planned’, it ebbs and flows but it is more like waves gently kissing the shore than a stormy ocean. Certainly not made for somnambulists closing track ‘I’m Only Sleeping’ nevertheless has a turn of phrase that renders it ethereal and, like the rest of this record, it’s the stuff that dreams are made of.

What John Illsley has taken from his time in Dire Straits is a lyrical realism and each of the nine songs contained on VIII is like a novella, a kitchen-sink drama that explores a certain period of John’s life, be it the global pandemic (‘None Of This Was Planned’) or a Leicestershire childhood (‘Market Town’). This makes for an intimate listen and, like a favourite memory, it’s one you’ll want to return to again and again. 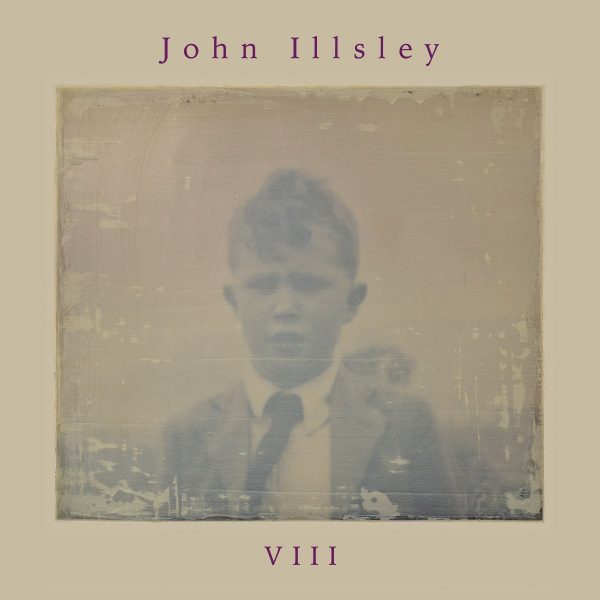