John Illsley returns with his eighth studio album ‘VIII’, released through 100% Records. The album is available for pre-order now – ahead of the official release date of 6 May 2022 – so that fans can hear the new songs ahead of UK tour dates in April and May [see below]. The album will be released on CD and as a Purple Vinyl edition, with strictly limited numbers of signed copies available via his official store: https://store.100-percent.co.uk/collections/john-illsley. Fans have already been able to enjoy a taster of the new music via the video for the lead track ‘Which Way Is Up’ which was released in January.

Fittingly, ‘VIII’ features eight brand new songs, plus a newly recorded studio version of the classic Beatles track ‘I’m Only Sleeping’ which John performed at the virtual ‘Dear John’ concert in 2020 celebrating John Lennon’s 80th birthday. The album release follows the publication of the successful autobiography ‘My Life in Dire Straits’. This new album from John instantly evokes the classic feel and sound of the band, augmented of course with his own personal style and touch, and will be a delight to fans old and new. 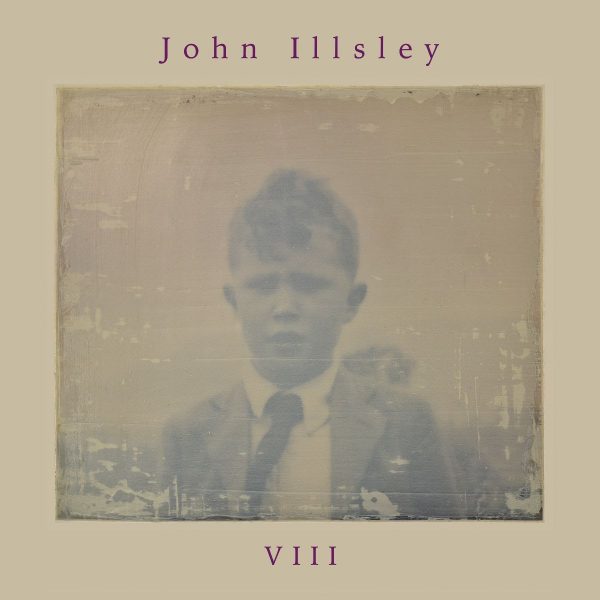 John Illsley himself said of the record, “I think all of us were affected by the odd world we found ourselves in during lockdown; songs such as ‘None Of This Was Planned’ were written and recorded at this time. The new album is a reflection of these times, but also looking back to elements of my musical past and family. ‘Long Way Back’ is a nod to my time with Dire Straits, and ‘Market Town’ my early family life in Leicestershire. I also like to throw some political or social thoughts into the mix. Oh yes, there’s a love song on there too, so all part of the balance of one’s life!!”

Known the world over for his work as the bassist in the massively successful Dire Straits, ‘VIII’ sees John Illsley once again delivering a beautifully observed and affecting set of songs that add yet further to that incredible musical legacy.