Best known for his role as songwriter and lead singer of punk rock band Pennywise, Jim Lindberg has been making inspiring, thought-provoking music since the 1990s.

Musically, he is influenced by an array of genres from punk and folk music to old school country and Americana. Lyrically, Jim takes inspiration anywhere from transcendental philosophers to real life events; seeking always to tell a story or find the answers to life’s big questions. 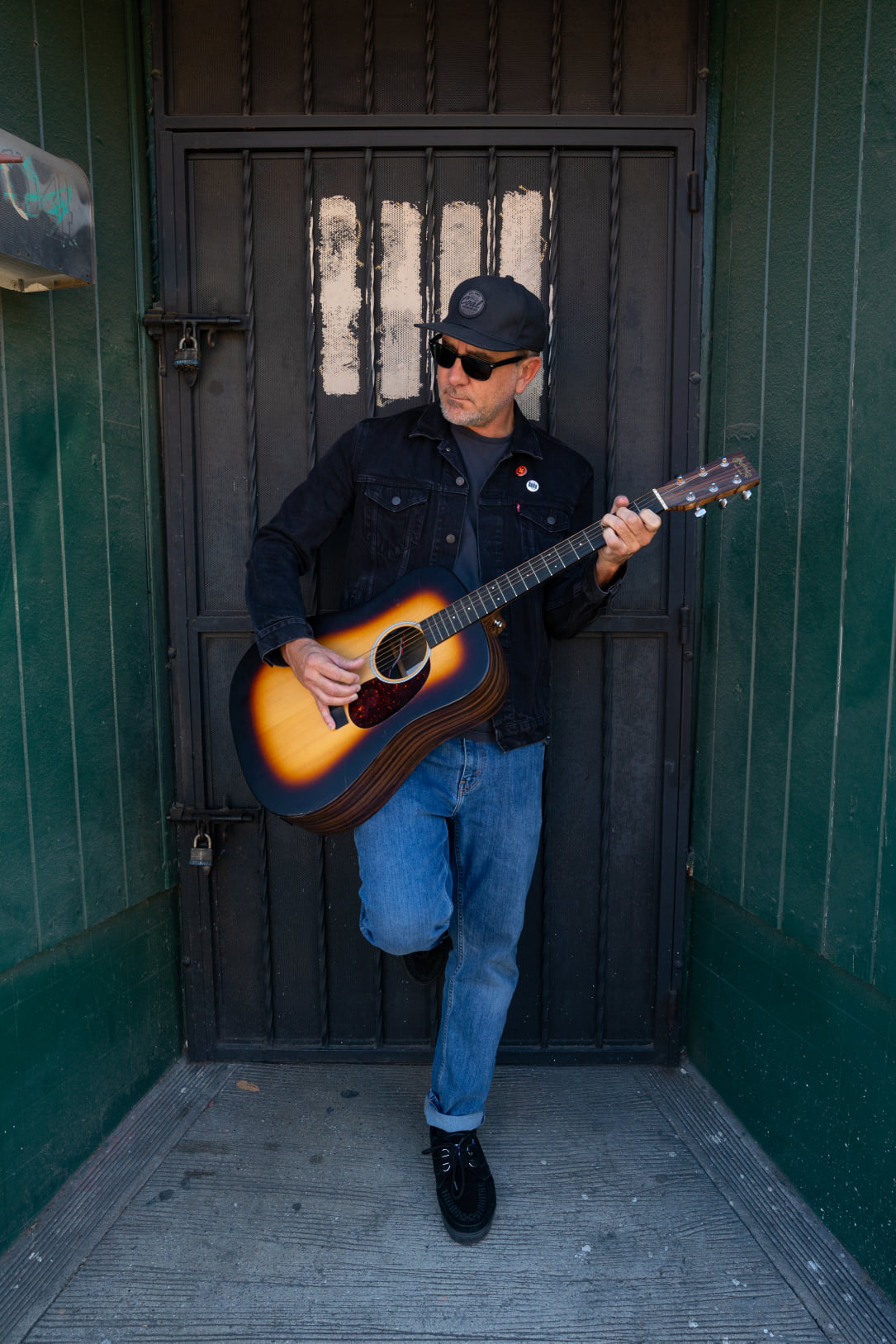 Lindberg has just shared the first glimpse of his solo project with the track ‘The Palm of Your Hand’ produced by Ted Hutt (The Gaslight Anthem, Lucero, Flogging Molly). The track features David Hidalgo Jr. (Social Distortion) on drums, Joe Gittleman (The Mighty, Mighty BossTones, Avoid One Thing) on bass, and Marc Orrell (The Dropkick Murphy’s, The Walker Roaders) on guitar.

Lindberg began writing ‘The Palm of Your Hand’ over 15 years ago, coming up with the chorus at the time but the song remained predominately unfinished until 2020 when he entered the studio to work on his forthcoming solo record. “I wanted to create two fictional characters who are struggling with shame, guilt and self-delusion to match the chorus lyric and so that’s how ‘Left-Handed Sal’ and ‘Walleyed Sally’ were created,” notes Lindberg.

“It’s a song about two people who for one reason or another can’t seem to get out of their own way and end up inflicting all kinds of damage on the people around them. The only way they’ll get out from under all their problems is to ‘Let that ego drop’ and let their feelings show. The answer is right there in front of them, in ‘the palm of your hand’” 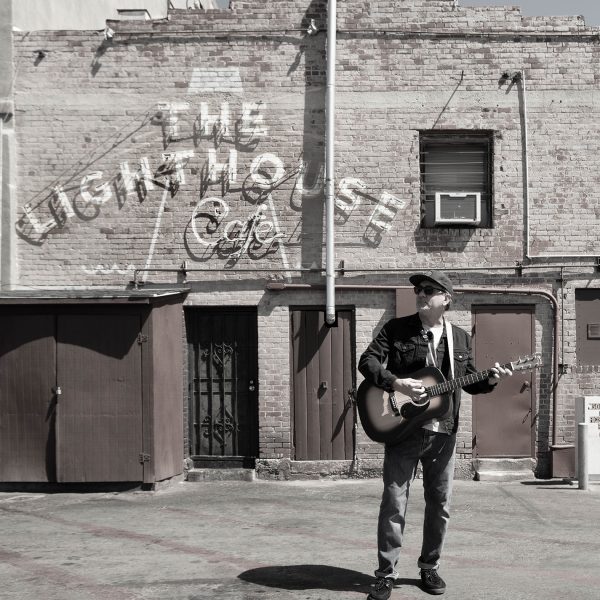