A perfect admixture of world music, reggae and post-punk Jah Wobble & the Invaders of the Heart return with their latest opus Ocean Blue Waves. In a move typical of a 40-year career it’s an expansive album that only relates to its predecessors insofar that it explores new uncharted territory.

Often buried in the mix to supplement the drums the bass guitar is an overlooked and maligned instrument in rock music with bands like The Doors dispensing with a full-time bassist (and don’t get me started on …And Justice For All). But then came post-punk and a new breed of musicians who drew inspiration from dub reggae. Jah Wobble, alongside Killing Joke’s Youth and Bauhaus’ David J, put the bass in the spotlight with an earth-shaking, chest-pounding rumble. Opening with Chinese strings, the quiet storm that is ‘Fly Away’ begins our musical journey, and it’s a track that has a distinctly other-worldly quality. The rhythm swirls around the listener like a gentle breeze as the keys cascade like autumnal rain whilst the guitars soar ethereally. All the while the central motif repeats and is mirrored by the vocals and keyboard which makes ‘Fly Away’ a dreamlike affair.

The monolithic ‘Take My Hand’ follows and stomps with a reggae beat that completely towers over the listener. Where Jah’s basslines on the seminal Public Image albums was discordant and discombobulating on ‘Take My Hand’ it’s more straightforward yet there’s still an intriguing air of menace and the feeling of someone not quite at home. Despite its moniker and ululation, the title track has a nocturnal feel with the track stalking along like a hungry cat down a dark alley. It’s a feeling further enhanced by George King who overlays some fine retro keys very much in the vein of Starsky and Hutch. Filled with huge white spaces ‘Safe Passage’ is a cavernous affair with Martin Chung’s slide guitar being particularly poignant. It’s an instrumental of infinite beauty that will conjure vivid images in even the most unimaginative.

Perhaps attesting to Jah’s dalliance with watercolours and canvas Ocean Blue Waves is an album of many shades and hues with the band blending paints to create a wide palette. Up next is a pairing of songs that borrow from reggae’s long lineage. Reggae records would be released as a vocal version and also as an instrumental (‘dub’) and what follows is ‘Minds Float Free’ and its (largely) vocal less ‘Minds Float Free Dub’. Two sides of the same coin it features some relentless, circular drumming from Marc Layton-Bennet and, with lots of false stops, it’s designed to keep listeners on their toes despite its hypnotic nature. Closing the album is ‘Quirky’ which certainly lives up to its title. Like the meeting of Kraftwerk and Ozric Tentacles it’s full of strange sounds yet it is rendered extremely catchy and memorable by the driving bassline around which the other instruments orbit.

With Chinese and Middle Eastern flourishes and destinations from Wavertree to Timbuktu name checked Ocean Blue Waves is akin to a 32 minute trip around the world. And while all these influences could create an eclectic album the band know just how far to push things and serve up a delicious smorgasbord. 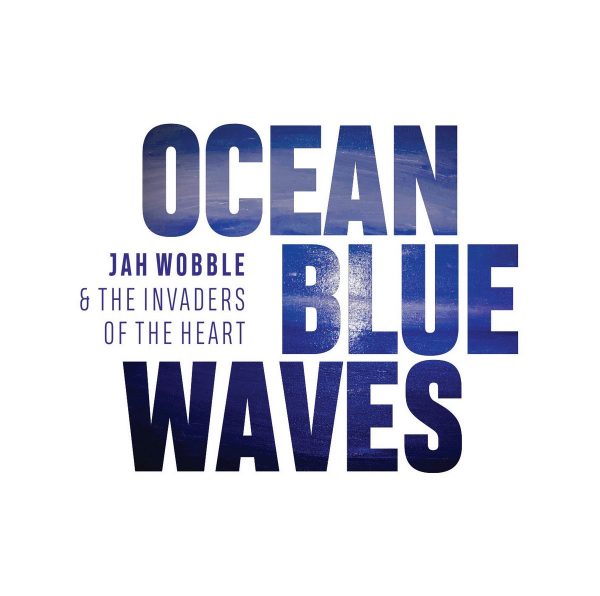