Tony Iommi and Geezer Butler launched the opening of Home of Metal presents Black Sabbath – 50 Years exhibition that has taken up residence at Birmingham Museum’s Gas Hall for the next three months. A real labour of love the project has been curated by Lisa Meyer and her team have invited Sabbath superfans to dig deep into their personal collections and loan memorabilia and collectables. The band themselves have also contributed a considerable number of items and the end result is an extremely impressive display that will keep visitors well occupied.

“I think it is absolutely brilliant to be able walk in here and see some of the items that we haven’t seen for years. For instance I have got my studio here that I have had in storage for a while now” said Iommi who was full of praise for the Home of Metal team and all of the hard work which they have put in to the project. “I think this is really important that is taking place here in the Midlands and it is great for us that, finally, Birmingham have allowed this to happen because certainly that would not have been the case forty years ago. It really is a great honour”.

A few of the items that caught the eye of Midlands Rocks included the wall of 100 T shirts that came from Stephen Knowles collection that numbers more than 1000 (yes, one thousand Sabbath t-shirts….and no doubt most of them in black). Provided by self-confessed Sabbath addict (and Cathedral guitarist) Garry Jennings is a collection of obscure vinyl releases from the 70’s that includes many overseas variants in a variety of picture sleeves that differ considerably from their UK equivalents.

The exhibition is divided into several areas that includes a recreation of Tony’s home recording studio that was used to record much of the 13 album. Elsewhere visitors can experience listening to the Paranoid album in quadrophonic sound, witness the recreation of a Sabbath live performance and venture back into the sights and sounds of the factory floors of Aston in the 1960’s.”I think the main reason we all got together is that we all lived so close to each other” said Geezer. “None of us had cars or vans and so could walk to each others houses and there was a local community centre that we were allowed to use for free.”

Elsewhere there is a Sabbath customised Harley Davidson and random collectables that include a Geezer Butler Pez Head and a cabinet of meticulously collated bootleg cassettes of archive live recordings. Sabbath fans of all generations will find plenty here to occupy their time and the exhibit truly brings to life the bands impact on the world of Heavy Metal and beyond.

Home of Metal: Black Sabbath – 50 years runs at Birmingham Museum and Art Gallery until 29 September 2019. The show is being presented in partnership with Birmingham Museums Trust. For more information and to book tickets visit www.homeofmetal.com 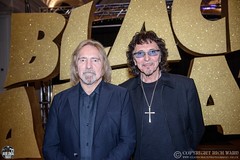 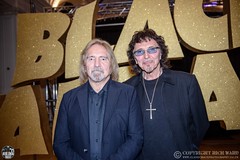 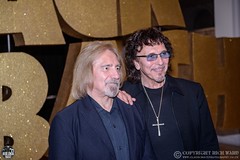 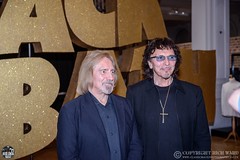 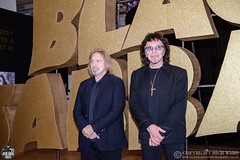 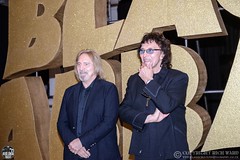 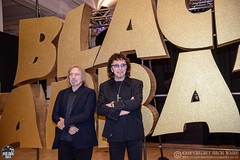 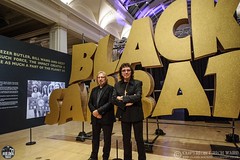 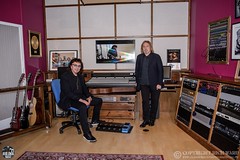 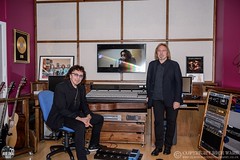 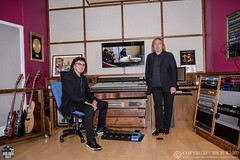 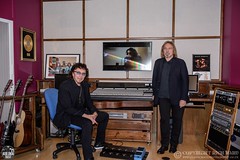 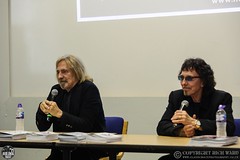 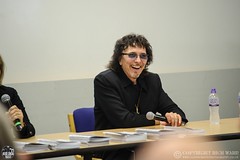 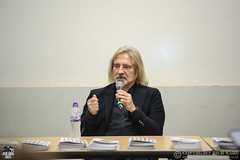 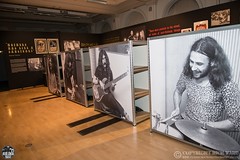 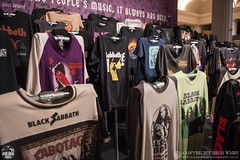 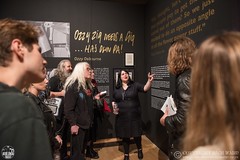 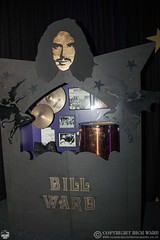 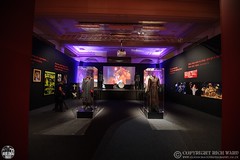 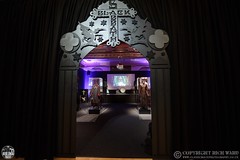 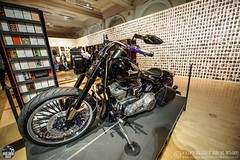 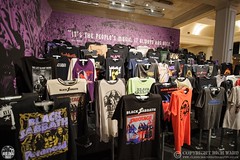 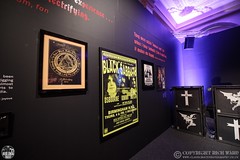 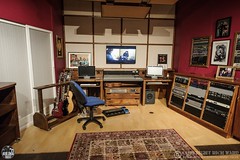 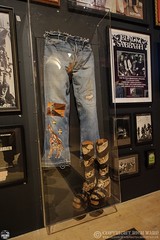 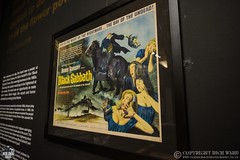 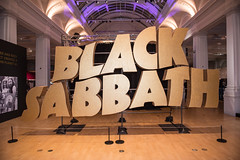