Formed in 1988, Intoxicate were one of the very first thrash bands to burst out of Gothenburg. Burning brightly but briefly they released three scorching demo tapes before imploding in 1991. Having unfinished business, the quintet reformed in 2015 (featuring four original members) and they’ve finally released their long overdue debut album Cross Contamination.

Opening with a monstrous riff ‘Caravan of Hate’ resets the clock and it could easily be ‘88 again. Imagine a grittier Testament or Exodus and you’d have something approaching the ferocity of opening shot, ‘Caravan of Hate’. It races out of the blocks like a runaway steamroller and with both guitars firing in tandem it’s a white-hot furnace blast that’ll shed skin at 20 feet. However, Intoxicate are far from ‘thrash-by-numbers’ and there’s plenty of nifty time changes to keep even the most ardent mosher on their toes. Mattis Grytting’s vocals are suitably gruff and veer towards a death growl while the gang shouts give a street level feel, both of which position Intoxicate at the edgier end of thrash. 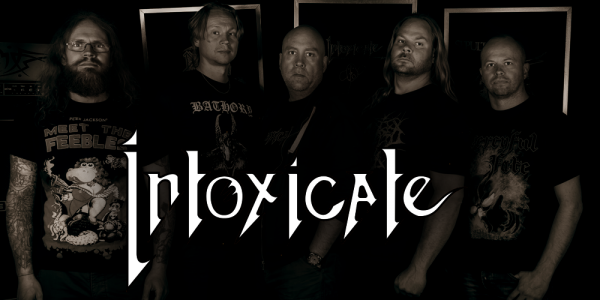 Picking up the baton and running with it the title track follows and ups the ante by several notches. Propelled forth by Tomas Eriksson’s powerhouse drumming he’s mixing up rhythms like the Duracell bunny on amphetamines, ensuring that Intoxicate attack from all angles. Trading speed for power ‘Inertia’ eases up on the gas slightly for a more measured affair before ‘Crawling Forward’ arrives like a division of tanks rolling across the Steeps. Six stringers Tommy Carlsson and Mattias Bolander make the ideal tag team by riffing together for a crushing affair but there’s moments of lightness too as the ethereal solos shine a little light into the dark.

‘Doors and Corners’ comes out swinging wildly; the soundtrack to a zombie apocalypse it could quite easily give Cannibal Corpse a run for their money. When thrash metal was just a pup, regional scenes sprang up, each with their own flavour, and Intoxicate definitely have a unique thing going on. It’s a sound rooted in their native Sweden in which I detect the influence of Entombed and Doom yet it’s also quintessentially European with the following ‘Eyes Unwilling’ giving a nod to the Teutonic thrash of Destruction and Kreator. With a harnessed aggression ‘Eyes Unwilling’ is a technical slab of metal that leaves the listener dazed and stupefied within its musical maze.

At nine and a half minutes ‘Posthumous Posthuman’ allows the band to flex their musical muscles and build a monolithic soundscape. An elongated intro, with guitar lines intertwining, evolves into a crushing beast. It’s huge and weighty like Black Sabbath or Cathedral and more doom that thrash yet it doesn’t seem out of place on the speedy Cross Contamination. Like a wrecking ball swinging wildly it picks up momentum and woe betide those standing in the way! ‘Retention Rumba’ is the raucous closer that races towards a cataclysmic conclusion and the silence that follows is all the more deafening and hopefully we won’t have to wait another 30 years for their next long player! 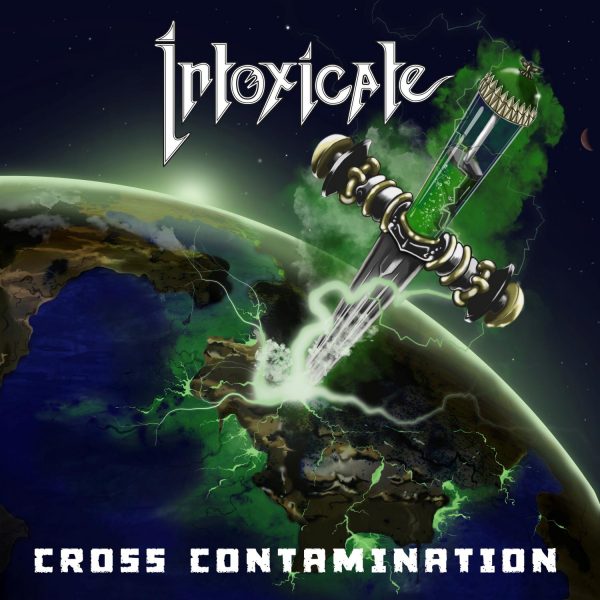