There is no bad or good music genre, only good or bad music…

With their third album, Pillars Of Detest, released on 19 September, France’s Moonreich delivered a daring and defiant piece of work. Here, mainman Weddir talks to MR’s Jason Guest about the album, the band, music, and why it’s passion, not money that drives musicians…

Thank you very much for taking time out for this interview and congratulations on Pillars Of Detest (reviewed here).

Thanks for your support!

To begin, can you tell us what wanted to achieve with Pillars Of Detest? Does it mark a progression since 2013’s Terribilis Est Locus Iste?

We wanted to achieve what we always want to achieve: making music for us, a kind of melting pot of all our influences, as diversified as it can be. I hope it marks a progression, as my musical tastes are evolving. You can feel it if you listen to every single Moonreich’s releases chronologically.

When did writing begin for Pillars Of Detest? And how did it develop?

I can’t remember exactly, but I think it began during the touring process for the previous album “Terribilis est Locus iste”. At the end of 2013 I would say .

What I like when it comes to make a record. It’s that everything is taking shape piece to piece, stone after stone. It takes shape slowly, it has something magical. I prefer to keep a part of improvisation; it’s so boring to tell yourself before recording: “ok, this will sound like this”.

To be honest, I’m not very good when it comes to explain art. I suggest to the readers to go and check the lyrics, so everybody can make his own mind on it. I can say that it’s not a concept album.

Well, I’ve known Gerald, the owner of LADLO for years now. He enjoyed our previous album and we decided that we could work together for the future releases, so here we are! They are making such a great work with every of their bands. They are passionate; it’s a pleasure to work with them.

I understand the band has been in existence since 2008, initially as a one-man project, yes? Can you give us some background on Moonreich and its musical development since then?

It initially was a side project, you are right. But it isn’t anymore, since 2010 I would say. The idea behind Moonreich didn’t change since then, we keep doing the music we like, that’s it, nothing more, nothing less.

Why did you choose to bring other members into the band? Was it so that the band could give live performances or was it for more creative purposes?

It’s both of them I would say. I really think Moonreich is a live band. I adore the aggression of our music when we play it live. Being a band also has a positive impact on creativity. I am the only composer in the band, but I’m sure the new musicians will be able to bring a fresh touch in the future.

Wow, personally I listen to so much different kinds of music, it’s hard to say. When it comes to black metal, I have my “classics” like Marduk, Gorgoroth and many others. But I listen to Classical music, rock, pop, hardcore, country. There is no bad or good music genre, only good or bad music to me.

The artwork and packaging is outstanding! The images are very intriguing and I assume they are purposely vague enough to invite the listener in to interpret them as well as the music their own way. How important is it that those that come to your music and art find their own meaning?

Thanks, as I told for the concept of the lyrics, it’s hard for me to explain the “art” we do. I did the artwork myself as the best representation possible of our music and lyrics. Dark, Dirty, unhealthy.

Artistic expression is clearly more important to Moonreich than commercial success. How important is this to music? What does the act of creating music mean to you?

I wouldn’t say it’s important to music. It’s vital to art in general. I mean, art should never be done in a commercial goal. I feel totally free when I create art, no trend, no commercial bullshit. Only feelings.

It seems that bands are finding it increasingly difficult to survive, particularly in an age where sales are down because of illegal downloading. How does a band such as Moonreich survive in such an era?

Making money with an extreme band is not a plan. Sales are down for every band. The only thing that keeps a band surviving is passion. As long as we can and as long as the fire burns, we will keep going.

We are currently booking some shows, including summer festivals. Nothing in UK for the moment, unfortunately.

What would be the ideal setting for a performance by Moonreich?

What does the future hold for Moonreich? Early days, I know, as the album has just been released, but is there more material in the works?

We are currently studying offers for 2016 shows. And yes, we already are collecting ideas for the next record!

Thanks for your time! See you soon in UK! 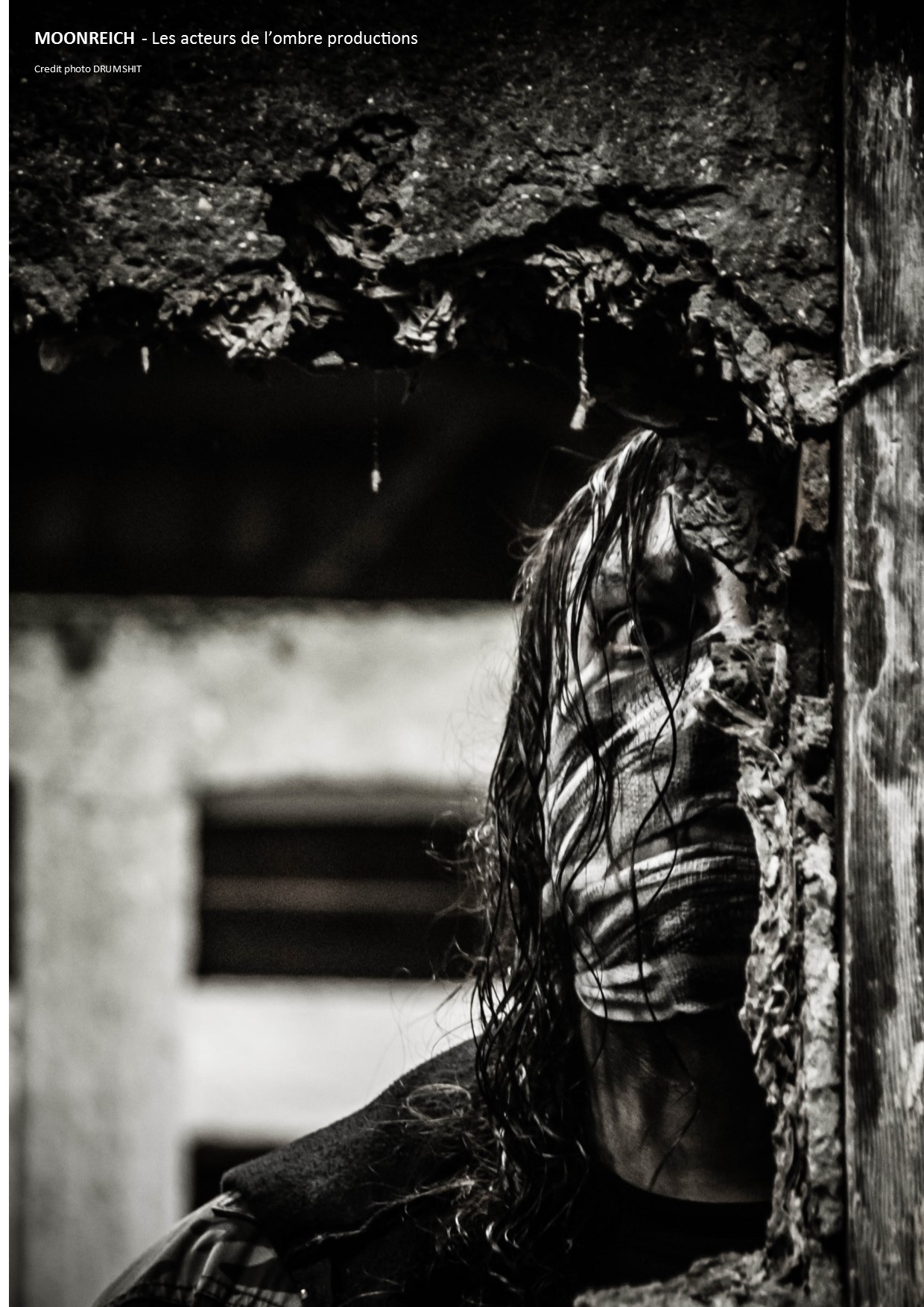