“There was even a rumour that people were asking ‘are they going to play all the old stuff?’. Of course we are… They’re our songs!”

LG, the effervescent frontman with Swedish metal giants Entombed AD tells Paul Castles about the band’s recent split in the ranks after which the band has added two initials to the end of their name. 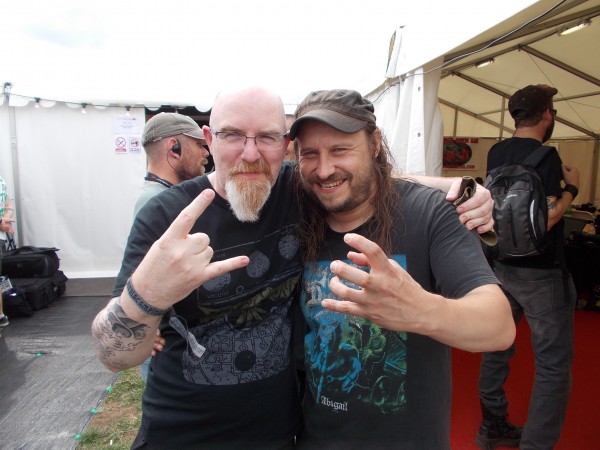