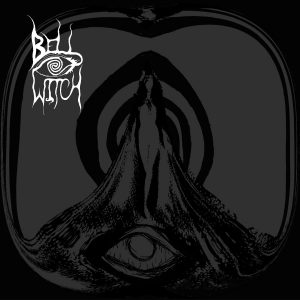 Seattle purveyors of funereal doom Bell Witch were at the Birmingham Asylum recently as part of their UK tour alongside Ulcerate. Paul Castles caught up with frontman Dylan Desmond to talk about the new album Four Phantoms, the new drummer and all things doomy.

“Personally I think there’s a lot of tension in doom and I think it plays off of that which is sometimes unnerving. Easier music to listen to is just like bad television. You can just sit back and turn off. You don’t have to think about it. Whereas doom is more stressful, and takes more of an emotional commitment.”