“We’re doing a few shows but our main focus is on making a new kick-ass album!”

Paul Castles catches up with Deals Death at Bloodstock, where they discuss following on in the footsteps of fellow Swedes such as At The Gates and Arch Enemy in performing heavy melodic metal. 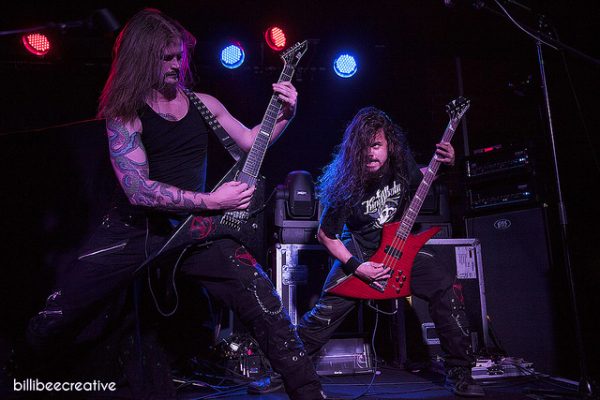