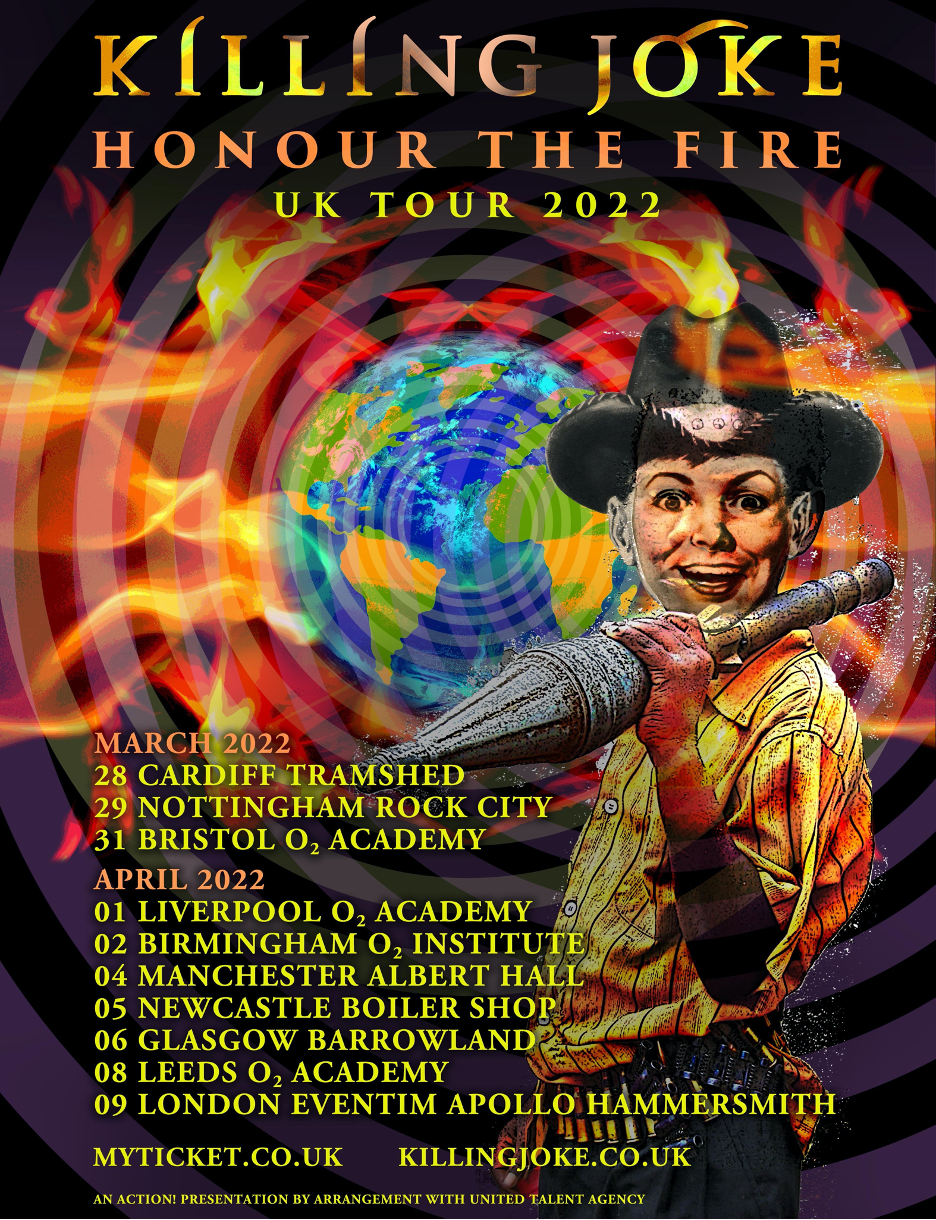 “The future of rock and roll.” – Paul Anthony, Planet Rock radio
2016 has been a stunning year for UK five-piece Inglorious. Their eponymous debut album was released through Frontiers Music in February. The album received widespread critical acclaim at press, multiple A lists at radio and a lauded performance on Vintage TV. The band are managed by QEDG (Yes, Asia) and booked by Steve Strange at X-Ray (live agent for Coldplay, Eminem and QOTSA).

The band toured across the world, with numerous high profile shows across the UK and Europe – including a show stopping performances at Download Festival 2016 and Ramblin’ Man Fair 2016, supports to Winery Dogs and The Dead Daisies, and culminating in support to Steel Panther’s European Arena tour in October 2016.

September 2016 saw the band base themselves in Liverpool and work on the follow up studio album with legendary producer Kevin Shirley – http://www.cavemanproductions.com/biography.html
Set for release in 2017 the album is set to further push the rise of this remarkable band.

Inglorious have a run of UK dates in November and December 2016. Dates as follows