The final in a series of albums that explored natural elements Kaliyuga was the sound of metalcore band In Hearts Wake soundtracking a world perishing in flames. As an accompaniment to that record Kaliyuga Booster Pack takes the ‘Dogma’ single, adds a couple of new tracks and some explosive live cuts (culled from Kaliyuga) and the result is a fiery release that’ll not only please their legions of fans but should attract new admires too.

Like seeing your reflection in a bullet that’s about to enter your cranium opening track ‘Dogma’ arrives with little warning, and it’s all the more powerful for it and, with the force of atomic particles colliding, it delivers a series of seismic shocks. Heavy, yet lithe, ‘Dogma’ bounces from speaker to speaker like a heavyweight boxer and, as a prize-fighter, it lands a succession of heavy blows. Vocalist Jake Taylor barks his lyrics with real bite (puns intended) and on a track titled ‘Dogma’ it’s only fitting that Aussie compatriots Alpha Wolf should make a guest appearance and the sound of the two bands combining their talents is absolutely skull-crushing.

The first of two new tracks ‘Torn In Two’ arrives encased within lush strings but it doesn’t take long for the band to kick in, and when they do they kick in hard. It’s grandiose and much of that has to do with bassist Kyle Erich and drummer Conor Ward who conspire to create a hefty rhythm section that gives tracks such as ‘Torn In Two’ an inherent groove and ensure they really bounce as only top-draw metalcore can. The aptly titled ‘War’ is an incendiary affair that sends shards of sonics in every direction and guitarists Eaven Dall, and Ben Nairne work in tandem to create a riff heavy, monolithic monster. 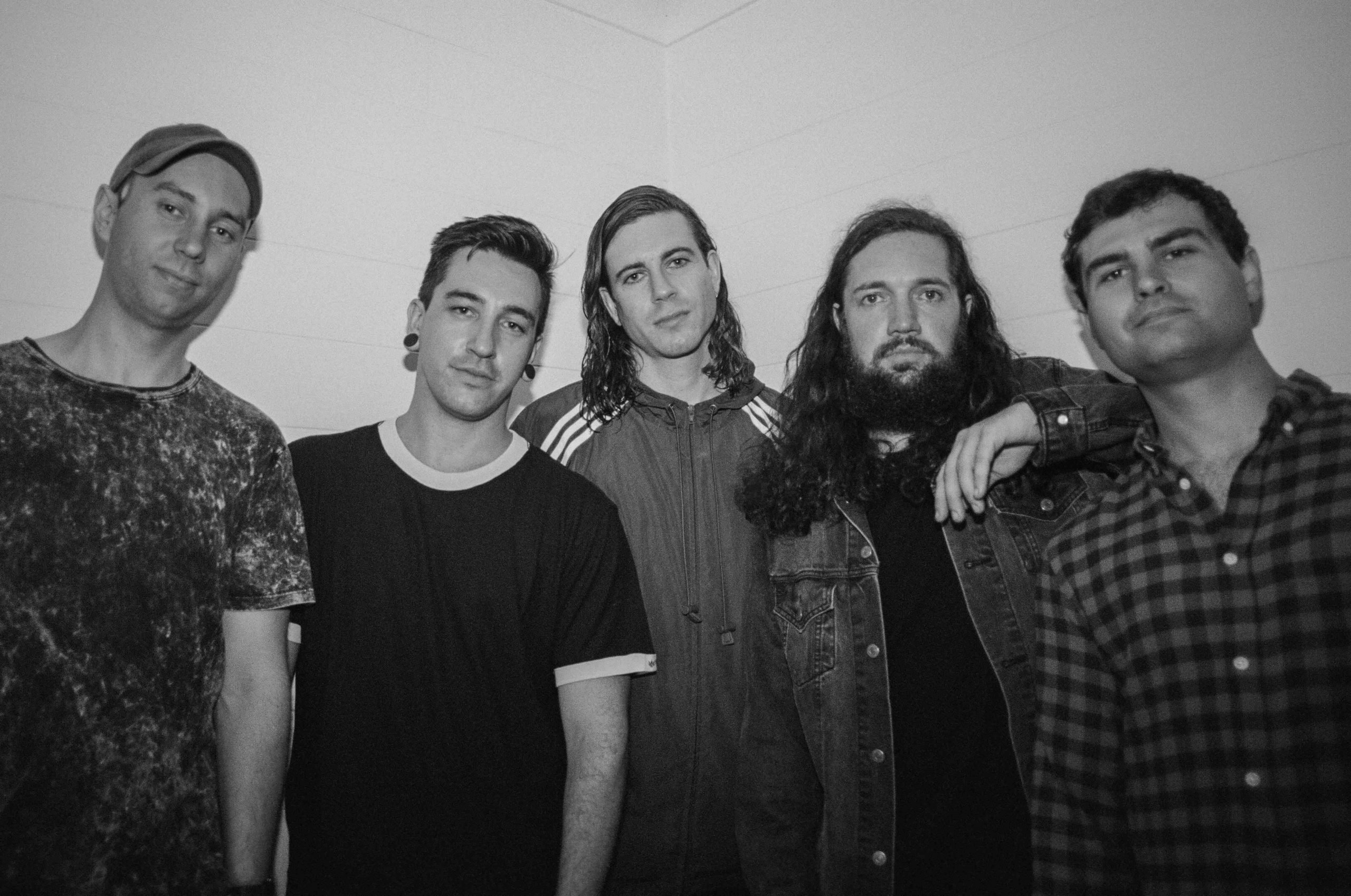 It’s in the live environment where In Hearts Wake really come into their own and the remaining tracks on Kaliyuga Booster Pack are culled from a live show at Brisbane’s Tivoli and are suitably gnarly. If heavy music requires heavy lyricism, then In Hearts Wake’s focus on deep ecology gives their music added weight and they don’t come much more weighty than ‘Timebomb’. These tracks really capture the essence of a live concert, and you can almost feel the bass thumping your solar plexus. ‘Hellbringer’ makes for a ferocious closer and my only qualm is that it’s all over way too soon. These live cuts have whet my appetite for a full live album but hopefully that won’t be long coming.

* Live At The Tivoli 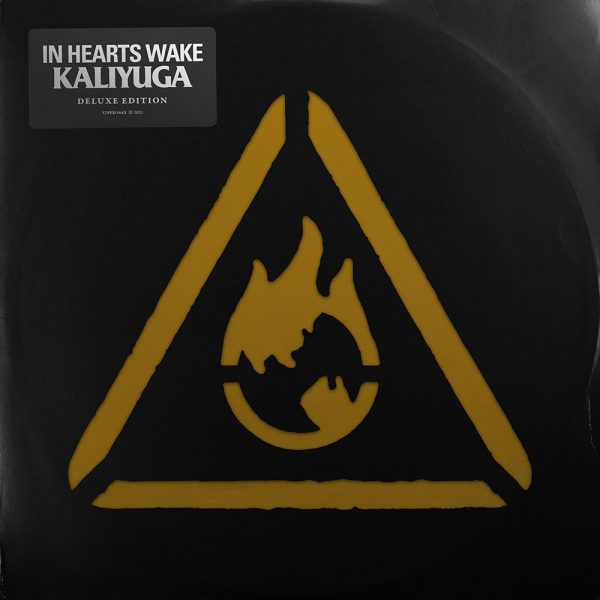