If it ain’t broke…

Danish Death Metal legends Illdisposed are back with a new album Grey Sky Over Black Town, their thirteenth studio album to be precise. And it’s a good album. The band have always produced a similar style of bludgeoning, grinding death but on later releases have interwoven this with some melodic moments which still work so well.

In places there are elements of pure old school death metal such as ‘In Light Of The Moon’, but when old school is played like it should be as it is here, it’s just great to sit back and watch the years roll back. On some of the tracks that break with tradition, such as ‘I Tried To Live’, it works to a certain degree, but at the same time somehow breaks the flow of the album. Along with the changes in style, in places the switch from straight ahead melodic death to a more doom-laden sludge is executed with ease but at the same time alters the dynamic. Their ability to switch smoothly is admirable, but on occasion just doing what you do best can be the way to progress.

The albums highlights, alongside ‘In The Light Of The Moon’, are the more in-your-face uptempo and meaty slices of death such as ‘Set Sail’ which, after a brief theatrical intro, kicks into the high gears and delivers a savage mauling. Likewise with ‘I’m Not The One’ which pummels you into submission with crushing drumming before giving a brief respite before slamming you again. The lead song and album opener ‘Again’ can also be added into the mix here. Once the intro is finished the guys launch into a classic sounding track with Bo’s vocals dominating once again, and as with the rest of the album the band are more than proficient providing a great backdrop for the deathly voice. Of the three additional Bonus tracks that come with the Digipack version of the album ‘It’s Almost Night’ certainly stands out the most and should quite possibly have made it to the album itself.

Possibly just missing out on that spark to elevate this one above being just good to being excellent, but that doesn’t take away from what Illdisposed have done here. Once again they have created a solid death metal album, one worth spending your time with. Others may not find the switches to be an issue at all for them, and there is a tonne of grinding and aggressive metal on this one. Just work through some of the pieces that are maybe a little more difficult to get into. 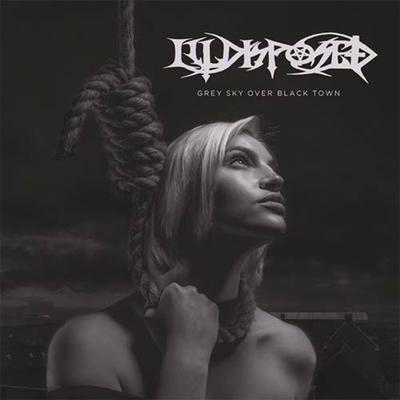