Critically acclaimed British rock band Iconic Eye release their new EP “Back From Behind The Sun” on Friday 4th December 2020. The EP marks the debut of Janey Smith, previously known as Janey Bombshell, as their new lead singer. 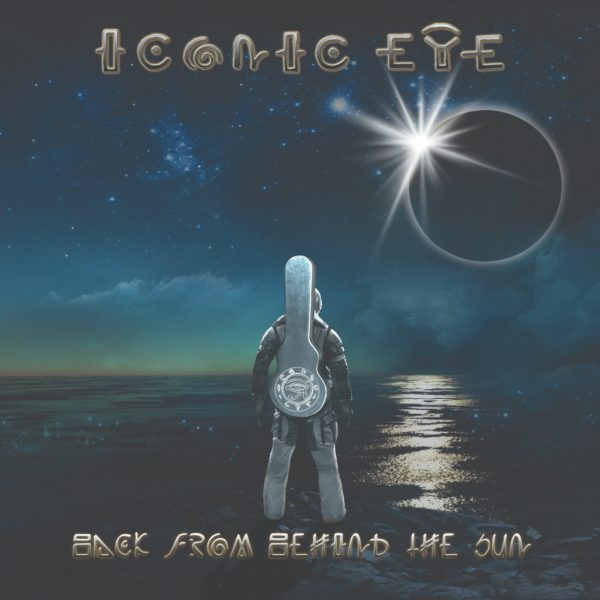 The band premiere the music video for the first single and title track on Friday 6th November.

To celebrate the release of the EP, Iconic Eye will perform a socially distanced seated and live stream concert at KK’s Steel Mill in Wolverhampton on Thursday December 3rd. Special guests will be Naked Sunday. Tickets are priced £15 VIP seats, £12.50 standard seats, and £10 live stream, are available from www.betterthanlive.co.uk/event/iconic-eye. The new EP and new merchandise, including T-shirts, will be available on the night.

The new five-track EP was recorded at M2 Studios in Coven, West Midlands and features a cover of Jefferson Starship’s “Jane”, plus four original songs co-written mainly by Greg Dean and Janey.

Greg Dean plays rhythm guitar, twin leads, keyboards and singing backing vocals on all the tracks. For the first time, lead guitarist Neil Hackett has contributed to the song writing duties, writing the music for one of the original songs “Have My Day.” 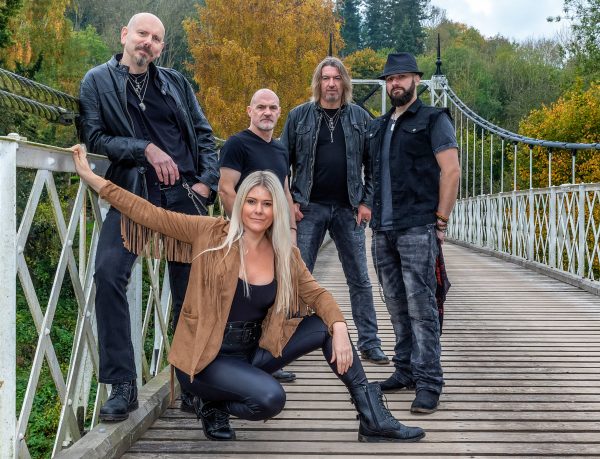 Iconic Eye first burst onto the rock scene in 2015 when they self-released their debut album, “Hidden in Plain Sight.” They leapt straight onto Jake’s Stage at Download Festival 2015, then on to support the Treatment at Rockingham’s Pre-party in the same year and then to Hard Rock Hell in March 2016. A truly remarkable start!

In 2017, the band made the bold move to become female fronted. This change lifted the existing songs and created the right environment for the band to start writing again. The band’s second album, “Into The Light,” was first released via Skyfire Records on November 4th, 2017. The album is also on iTunes and available from high street outlets supported by Cargo Distribution.

The band started to tour Europe from February 2018 onwards which included dates across the UK and another appearance at Hard Rock Hell AOR and a Scandinavian tour with Magnum in March 2018, plus the yearly support slot with Hardline.