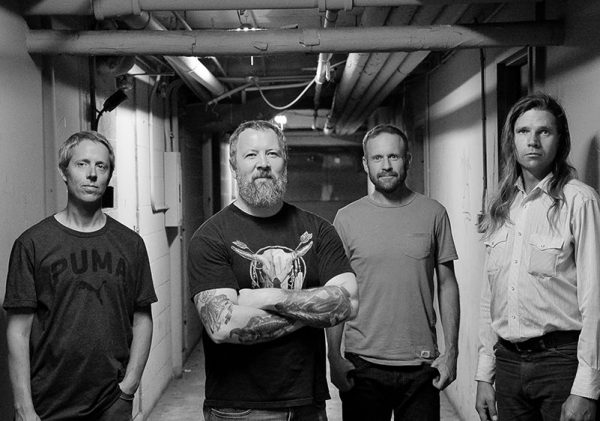 Having been in many ways off grid for around 20 years the least you can ask of Iceburn is that when they return they do so fully stocked with a handful of new songs. Well, it’s not quite turned out like that, and instead we have just two, but when they are as compelling and as visionary when brought together under the banner of new album Asclepius all is just about forgiven.

And of course, as Iceburn followers will know, these two tracks aren’t dispensable froth, instead they are sonic juggernauts, both reaching out to around 18 minutes in duration. Iceburn, later repackaged as the Iceburn Collective when their lineup became more fluid, formed in Salt Lake City, Utah in 1990 and were around for a decade or so with a final tour of Europe 2001. They reemerged in 2007 with the original lineup once more at the core, since when they have developed their sonic offerings into ever more obscure offerings.

‘Healing the Ouroburos’ is a monstrous opener, chugging along with monolithic menace with a demonstrative texture woven in the style of Italian extremists Ufomammut. Of course it takes a whole lot longer for all the pieces to fall into place but once through the minimalist opening phase a broader vista opens up, as Iceburn start to go through a sequence of roof raising riffs in a similar stoner stride to Sleep.

At one point the psychedelic vibe takes over as they descend into a cosmic maelstrom of ever more complex patterns and paths before settling into a more restrained rhythm over which a few spoken words add an additional layer of mystery before the sound kind of sails away under a rainbow of grooves.

Iceburn have clearly warmed to this reunion, taking the sound back to what guitarist and vocalist Gentry Densley (also of Eagle Twin and Ascend) describes as their ‘salad days’ and early releases such as Hephaestus (1993).

The second composition, ‘Dahlia Rides the Firebird’, is based on an ancient Greek tune, reflecting some of the band members academia days studying classics and ethnomusicology – classic mythology has always been a key reference point for the themes of their music. The album title, Asclepius is the god of healing and medicine, no coincidence of course with the album released while we still stumble through the pandemic swamp.

‘Dahlia Rides the Firebird’ is largely instrumental, that in typical Iceburn style evolves before your eyes – and ears – as it veers between a myriad of styles and genres, of which certainly a head spinning psychedelic prog play is the dominant feature. It is certainly far removed from some of the more conventional hardcore and metal blows they unleashed 30 years ago.

Since 2007 Iceburn have caught up intermittently to perform a few shows but Asclepius is their first new release since Land of Wind and Ghosts (2000), a time when their experimentalism veered towards avant-garde jazz. Always inventive, Iceburn have worn more coats than a Marks & Spencer mannequin. Asclepius is of course infinitely more interesting. 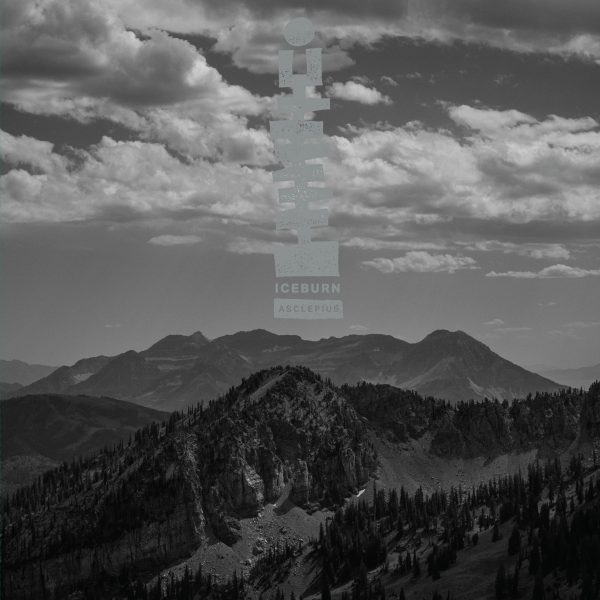