It’s been ages since I last heard anything of Hammerjack. They released their debut EP in 2014 and have managed to go touring since that point on – apparently – a handful of tracks. So, instead of a full length LP, we’ve got a sequel to the EP.

Just as well that they’ve pretty much carried on where they left off, then. They’re a raucous bunch of rock ’n’ roll gents, it must be said, and call themselves ‘ballsy, rifftastic and infectious.’ While it’s a little premature to start bigging themselves up just yet, there’s real potential on show here.

Sound-wise, they’re hearkening back to the 80s cock-rock era with big solos and screechy vocals, and a thumping rhythm section. For me, the production is a little thin and loose in places and doesn’t really help to do them justice, but hey – it’s an EP, so what do you expect?

Favourite track by far is the closer ‘More Than Nothing’ with a fun slide guitar riff and a real southern swagger to it. Overall, it’s another respectable showing from a band that really needs to hurry up and put out a proper, well-produced album to show us what they’re capable of. 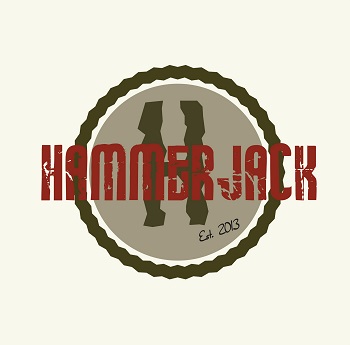