Today, Swedish saviours of heavy metal HAMMERFALL have released their latest video, ‘Brotherhood’, the third single from their forthcoming, much anticipated studio album, Hammer Of Dawn (out 25 February via Napalm Records).

You can pre-order Hammer Of Dawn here.

‘Brotherhood’ is a musical salute to their most loyal fans, The Templars Of Steel, who have stuck by the band through thick and thin. It’s also a heartfelt internal nod to each other, recognising the very close bond the band members have with each other, especially between guitarist Oscar Dronjak and singer Joacim Cans, whose brotherhood began way back in 1996. 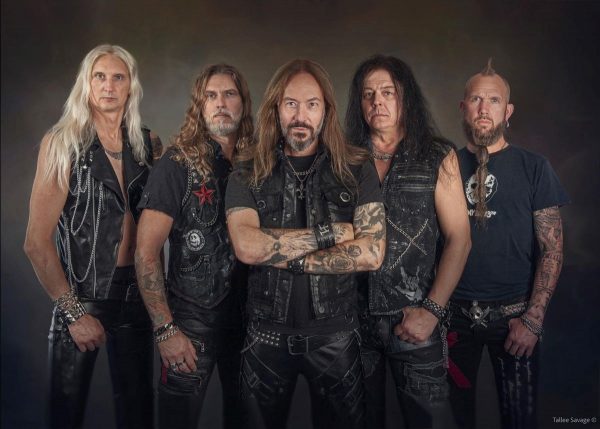 Again, enlisting the help of seasoned video vanguard Patric Ullaeus to help them capture the essence of the song to film, together they have created a video that perfectly echoes the sentiment of the song itself and a video that will without a doubt thrill the very people that inspired the song itself, The Templars Of Steel. With the help of the band members children, who steal the spotlight with their cameos in the video, it’s obvious that that bond of brotherhood isn’t just with the band members themselves – it’s also with their kids and their fans.

Singer Joacim Cans commented on ‘Brotherhood’: “A fantastic musical piece and album opener in honor of the greatest fans in the whole world: The Templars of Steel! We wouldn’t be here without you!   The video for the song includes both ”The Metal Dads” and the ”HF Teens” and really shows how much fun we are having together both on and off the stage.”

Guitarist Oscar Dronjak adds: “The singles released so far have been a good measuring stick but ‘Brotherhood’ encompasses everything that has made us into what we are today. Fast and furious, melodic and riveting, 100% classic HAMMERFALL Heavy Metal!“

‘Brotherhood’ follows singles ‘Hammer of Dawn’, and ‘Venerate Me‘. 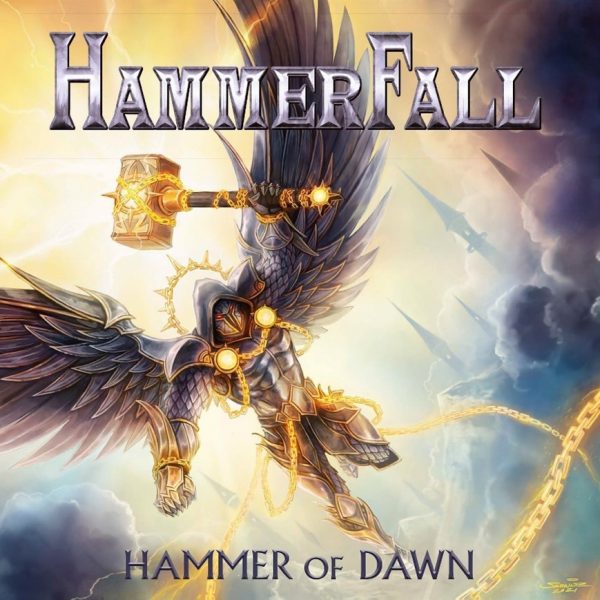 As one of the main forces in heavy metal, HAMMERFALL have dominated not only the Swedish album charts, but album charts across Europe throughout their extensive career, while earning gold status thrice. Faced with the daunting task of following up the band’s last studio album, Dominion, a record that fans and critics hailed as one of the band’s strongest releases, HAMMERFALL collectively met the challenge head on and have delivered what many early listeners are predicting as the best metal album of 2022, and a high point of the band’s catalogue.