On their website it states “Born In 74” so why have Gypsy’s Kiss taken so long to release their debut album? Back in 1973 David and Steve, two friends from Leyton County High School for Boys celebrated their final days in academia by building on the bond forged in soccer and a love of progressive rock to form their first band along with like minded friends Bob and Paul on vocals and drums respectively. This band were called Influence but during 1974 they became Gypsy’s Kiss adding Tim on second guitar. Despite playing prestigious venues such as the Cart & Horses and Bridge House in Canning Town the band called it a day in mid 1975. Over the years since their split the friendships they forged have remained firm with the original members reuniting in 2013 at a gig by David’s then band The Front Covers. The David in question is lead vocalist and guitarist David Smith but the thing which makes Gypsy’s Kiss that much more interesting within the rock music world is that their bassist Steve was none other than Steve Harris of heavy metal titans Iron Maiden.

Smith has been asked on a number of occasions to re-form the cult 70’s band and finally agreed to appear (without Harris) at Burrfest the festival in support of Clive Burr the late Maiden drummers MS Action Fund in March 2018. The response to their appearance was so positive that further dates were added and the all new Gypsy’s Kiss continued to tour extensively. In today’s current line-up Dave Smith is joined by Jonathan Morley (guitar and vocals), Fraser Marr (guitar), Ross Hunter (keys and vocals), Robin Gatcum (Bass and vocals) and Stuart Emms (drums). 2019 saw the band release their appropriately titled first single Influence followed in 2020 by the Heat Crazed Vole EP and now we get the bands much anticipated first full length album 74.

So after such a long wait what do we get from 74? Despite it’s Maiden-lite moments opener ‘Take Me Down’ is certainly not a total clone of that highly rated band. By track two ‘Gone For Good’ things have settled down and there is a lot more keyboard involved bringing in a much more classic NWOBHM vibe with the multi guitar backbone returning for ‘Better Than Me’ and ‘My Own Holy Grail’ where the band really push their vocal sound to the front. British metal is dominant throughout ‘Smoke And Mirrors’ with it’s lighter Praying Mantis feel along with ‘Nothing To Say’ and closer ‘The Man For All Seasons’ which really shows the potential within this line-up. However elsewhere the sound is overshadowed by the reverberations of those who have plied their trade in the years between the band forming and the release of this album. Whether it be the strangely Boney M undertones of ‘Traveller’ or the Gary Moore meets Zeppelin intro that leads into the Queen and Scorpions influences that are ‘Arabesque’. Don’t get me wrong there is plenty of great material here and this is a very competent group of musicians. If this disc had hit the stores in 1974 I’m sure it would have made a big impact on the scene at the time. But much water has passed under the bridge and many of these sounds have been heard before.

The next move is down to David Smith and his merry band… do they move forward and drag their sound shouting and screaming into the 2000’s or do they live on the reputation of one past member? This release shows the potential is there to do the former but considering that they are touring this album during 2021 under the “Maiden Prequel Tour” banner with ex Iron Maiden guitarist Terry Wapram in tow as very special guest, I think the later is more likely to be on the cards. Good luck to them whichever they choose just don’t “Run To The Hills”.

4.My Own Holy Grail

9.The Man For All Seasons 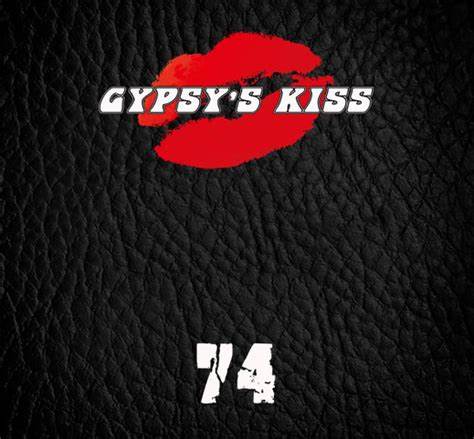