“My first electric guitar was an SG with P90s, and I haven’t gone back on it since,” says Kiszka. “The ’61, this particular model, has defined me as a player and I think I’ve defined it in return. Moving forward with Greta Van Fleet and the SG allows me to be more dynamic and create sounds that are more outside the realm of conventional.”

Kiszka has been drawn to the unique and modern design of the Gibson SG since he was only three years old. From the very beginning, Jake has been determined to unlock the SG’s mystery and has used the influential instrument to forge his own legacy in rock ‘n’ roll. 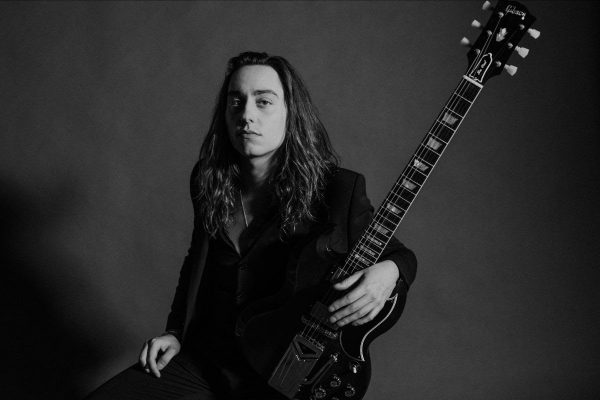 Catch Jake and his SG in action on stage as Greta Van Fleet launch their Dreams in Gold 2022 arena tour on March 10. For all Greta Van Fleet tour dates, visit their website HERE.