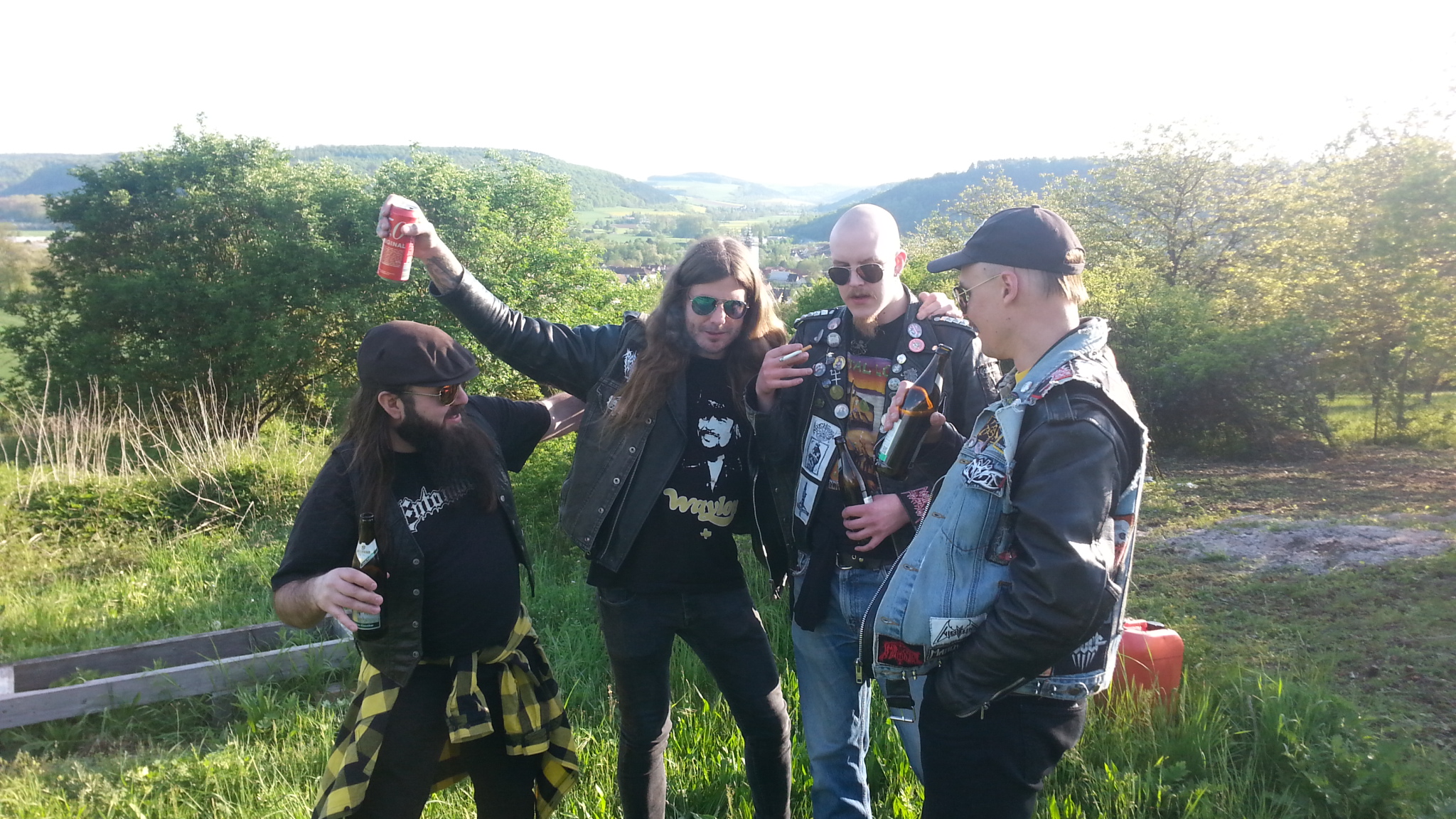 If their name doesn’t convince you of their twisted intent then the opening song of their debut album, Back to the Cult, surely will. ‘Baptized in Filthy Semen’ is a rattling opening number, introducing the Scandi speed metal quartet to those who may have missed their debut EP Ghoul Call. But while this opening sonic shot to your brain cells is a fuzzed up Finnish filth ball it also rages with some neat solo work and a great mid-track breakdown.

So having grabbed you by the gonads from the opening vicious volley, Grave Violator proceed to inflict more aural damage on such brain cell extractors as ‘Ritual Humiliation’ and the demonic ‘Forced Flesh’.

Back to the Cult is fired by an almost DIY punk spirit, with the drums in particular sounding primal. Fans of Impaled Nazarene and Nekrofilth will feel at home swimming in these putrid waters. After five furious face-rippers Grave Violator then come close to losing their collective shit by laying down a completely off-centre proggy instrumental.

Fear not though, the raging sonic stench returns quickly on the album’s title track. Most of the songs come in short bursts with the notable exception of the seven-minute ‘Chamber of Demons’. The tempo is marginally less frantic here, not that it’s immediately obvious against the buzzsaw riffs and psychotic gravelly vocals that drive the track to ever more frenzied and impassioned heights.

Grave Violator probably don’t take themselves too seriously. That’s not to say they don’t mean business though. Just be warned, when album closer ‘Feed the Dead’ picks up speed you could lose your eyebrows if you get too close. 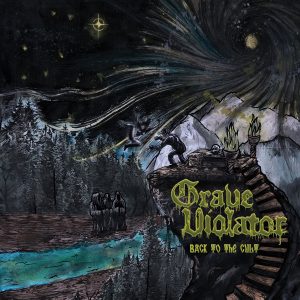 Back to the Cult is released via Reaper Metal Productions on 22 March, 2019