He urged the band to winnow down the material they had written to a compact batch of punchy, hook heavy songs, and it worked a treat. The result is a rapidfire set, raw in the sense that it’s unvarnished – no studio polish has been applied in the making of this record – and although it may lack the grit and glam of say, The Backyard Babies, there is no shortage of sinuous hooks and razoring axework.

Standout tracks, ‘Brake Lights’, ‘Devil’s Place’ and ‘Got To Move’ are brightly burning, garage rock bursts of spring loaded guitars and thudding beats, while later in the album, the lean, bone hard southern rock of ‘Live With Your Lie’ and the eerily dramatic ‘Daily Illustration’ recall, respectively, Lynyrd Skynyrd and the Allman Brothers.

An album worth seeking out. 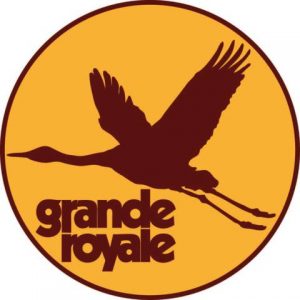