Goldray have finally released an album that isn’t made up mostly of prior Eps.  If you’ve read the earlier Goldray reviews here and here you’d know that the debut album was mostly their previous EP and that it took them several years to add a handful of tracks last time around.  This time, however, we have eight completely brand new tracks.  In true Goldray style, though, the first single is a double a-side, and both tracks are on this album. Win some, lose some, I guess.

However, I have to admit I’ve been really struggling to write this review, because I just don’t want to stop listening to this album long enough to write a review.  It carries on right where the last one left off, with the monstrous guitar work of Kenwyn House tempered with the ethereal vocal stylings of Leah Rasmussen to wonderful effect.  Production’s been upped a notch or two since last time around, and the overall feel and flow of the album is much improved as a result.  The edges have been polished off, and the music benefits from the added depth it provides, as well as sounding heavier and more rounded as a result.

So what about the songs?  Well, the vocals now serve to show off the range and power of Leah’s pipes to a greater extent, and Kenywn’s guitar work is just as impressive as ever.  They’ve even thrown in some lush keyboard and organ backing to properly fill out the songs, so while the overall vibe is still every bit as as psychedelic as it was before the album as a whole is far more assured.  Every time I put the album back on, something new leaps out and grabs me – the delicate vocal fry creeping in here and there, the gritty guitar tone subtly layering over the sterling rhythm section work, or the subtle echo layering on the harmony lines.  Not a single element is out of place, and everything builds and layers beautifully.

Favourite tracks for me are the thunderous ‘The Forest – Part 2’ and opener ‘Oz’, but really it’s like choosing a favourite child.  I have listened to this practically daily without getting bored once and I’ve changed my mind about my favourite tracks three times in the time it’s taken me to write this.  I could complain and say that eight tracks isn’t anywhere near enough, but then again there’s something to be said for an album that doesn’t out-stay its welcome and keeps the standards up the entire way through.  Besides, they’re down to only four and a half months per track, so they’re speeding up – at this rate, it may only be two years before the next album.  Still, if waiting three years is what it takes to get another album as good as this one, it’s a price that’s well worth paying. 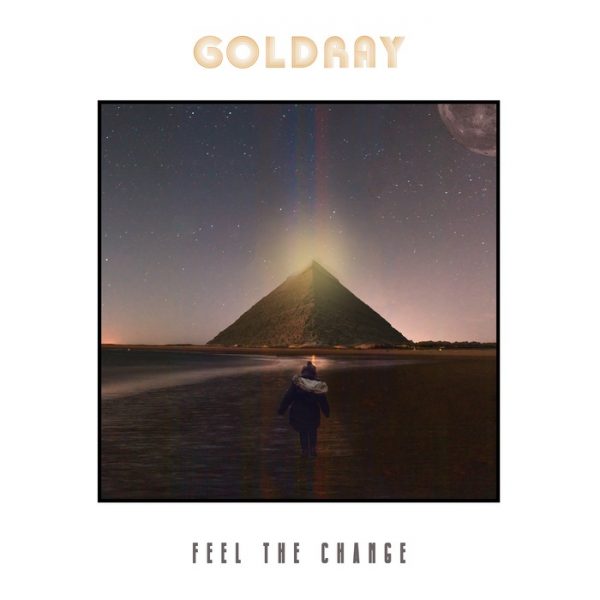