Gojira have announced details of their long-awaited new album, Fortitude, which will be released April 30th via Roadrunner Records. Today, the band has shared the forthcoming album’s first single, “Born For One Thing,” which is available on all streaming platforms and accompanied by a Charles De Meyer directed official music video shot in France and Belgium. Available in multiple formats for pre-order today, Fortitude stands out as Gojira’s first album in five years and the follow-up to 2016’s Grammy® nominated LP Magma.

As if shedding skin and baring armour in its place, “Born For One Thing” represents a natural evolution for the acclaimed French band: hyper-focused but unhinged, confrontational and yet compassionate. “We have to practice detaching ourselves from everything, beginning with actual things,” vocalist / guitarist Joe Duplantier says of the song’s anti-consumerist message, which was partially inspired by the Tibetan and Thai philosophers he read in his youth back in France. “Own less possessions, and give what you don’t need away, because one day we’ll have to let everything go, and if we don’t, we’ll just become ghosts stuck between dimensions.”

Recorded and Produced by Joe Duplantier at Silver Cord Studio – Gojira’s Ridgewood, Queens, headquarters – and mixed by Andy Wallace (Nirvana, Rage Against The Machine), Fortitude is a collection of songs urging humanity to imagine a new world—and then make it happen. The band initially laid the foundation for Fortitude last year with the surprise release of the 2020 single “Another World.”

Gojira’s widely anticipated tour dates supporting Deftones have been rescheduled for 2021. Check out the dates below, and for more information on Gojira’s international live schedule visit www.gojira-music.com. 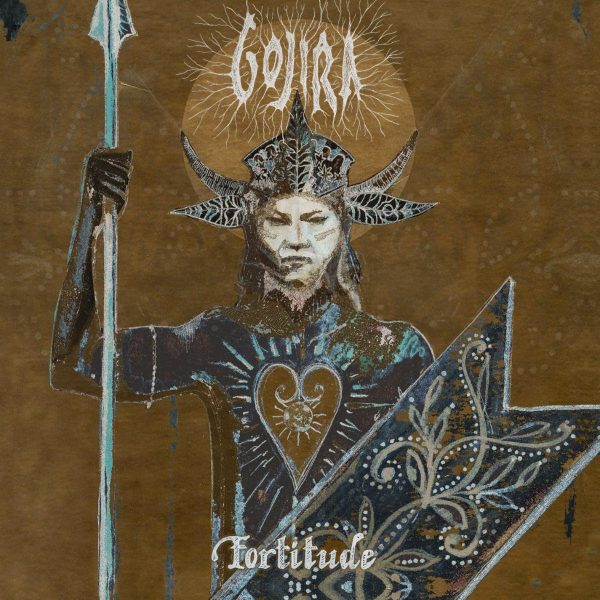