Today, experimental post-punk outfit GIRLS IN SYNTHESIS release the eagerly anticipated follow-up to 2020’s incendiary debut, Now Here’s An Echo From Your Future. Entitled The Rest Is Distraction and available via the band’s own label Own It/Cargo Records, it’s mix of fractured guitar, crushing drums and bass, intense vocals and lyrical content – create as challenging a record as you will hear this year.

Formed in 2016, GIRLS IN SYNTHESIS are John Linger (bass / vocals), Jim Cubitt (guitar / keys) and Nicole Pinto (drums). The trio’s double a-sided debut single ‘The Mound’/’Disappear’ came out in the early part of 2017, and since then they have established themselves as the most forward thinking, viscerally challenging band around with unmissable live shows that continue to excite and astound in equal measure.

Recorded last year amidst the uncertainty of continuous lockdowns as a result of the global Covid-19 pandemic, The Rest Is Distraction is far darker in content than its predecessor. Mainly exploring internal and mental struggles as opposed to external current affairs, it focuses on the claustrophobia of emotional anguish and continues to bravely delve into previously unventured topics. Featuring frequent collaborators funkcutter and Stanley Bad on horns and violin, respectively, two songs also see Eleni Poulou, ex-The Fall, on keyboards. The album was mixed by long-term collaborator Max Walker, with stunning landscape photographer by Bea Dewhurst. The album was mastered in France by Ayumu Matsuo.

To mark the album’s release, the band have released a new video for the track ‘Cottage Industry’ that perfectly captures the visceral energy of their live show, as they head out on tour to hammer home the album’s sonic noise and message. 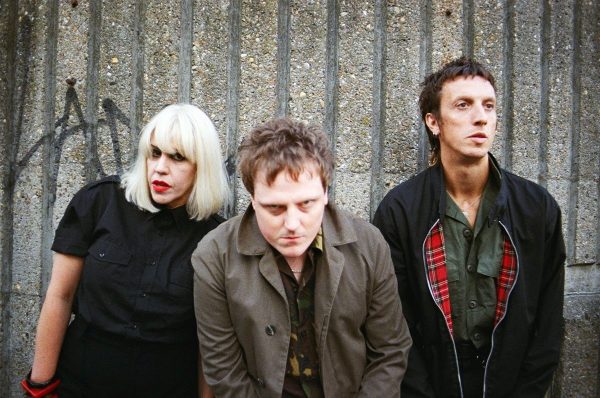 “I see this track as our version of a pop song. It probably won’t come across like that, but I actually think it’s quite accessible,” says bassist and vocalist John Linger. “There are lots of little hooks in it. I really had my heart set on it from day one, and it has a darker, more brooding energy than our previous releases.

“Lyrically it looks at how family dynamics shape the outlook of children growing up in a turbulent household,” continues John. “I wanted to project that claustrophobia that exists, that sense of being force fed a diet of irresponsible views and unbridled anger and hatred. It’s not a tale of morality, though.

“With the video, we wanted to capture the essence of how we are live as much as possible. I wanted people who have never seen us live to be able to experience the intensity of a GIS show. There’s no doubt that we are the best live band in Britain, so capturing that was the coup de grace, really”

Sonically atramentous and less one dimensional than the band’s debut, The Rest Is Distraction, takes its cues from Join Hands era Siouxsie & The Banshees, Brainiac and Crass’ Christ The Album, among others. From the first crackle of electricity on the opening track, to the heart wrenching taped voice-recording on the final outro, this LP triumphantly retains every ounce of intensity and vitality that makes Girls In Synthesis THE most captivating band to emerge from the UK DIY underground in recent years.

The full track listing for ‘The Rest Is Distraction’ is as follows: – 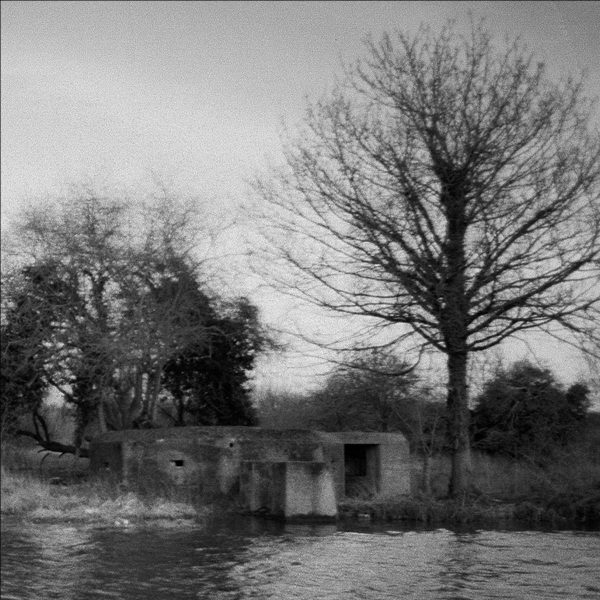 The Rest Is Distraction is out now via the band’s own label Own It/Cargo Records and is available for order HERE: