An artist, a pioneer, a performer with no equal…

Gary Numan is back with another outstanding album. And with Savage (Songs From A Broken World) – released on 15 September – Numan has perfectly married image and music. And, it seems, has perfectly married image, music, and stage show. Throughout the set, on a wall of near-ceiling-high screens behind the band are projected images of fire and of desert wastelands which, combined with an incredible light show, transform tonight’s venue into that dark, bleak arena whence Numan’s music arises.

And centre-stage stands Numan, khaki-clad and delivering a magnificent performance. Once a pop star, now a rock star, Numan doesn’t say one word to the crowd. It’s not arrogance. He simply doesn’t have to. He says it all through the music, through the stage show, and through his and his band’s performance. And as Numan embraces, even becomes the music, the crowd hang on very lyric and every gesture, a huge applause ringing out as he sings the line ‘everything comes down to this’ and points to this stage, to this moment, to this crowd.

The set list draws from mostly from 2013’s Splinter (Songs from a Broken Mind) and the new album and includes ‘A Prayer For The Unborn’ from 2000’s Pure and material from the classic albums Replicas, The Pleasure Principle and Telekon. Laced with a more industrial weight, the older material stands strong alongside the new, ‘Down in the Park’, ‘Are ‘Friends’ Electric?’, and ‘Metal’ bearing a sonic heft that the originals, classics as they are, approximated but didn’t quite realise, the sole reason being that Numan’s musical vision was far ahead of the technology available to him at that point.

A long-time Numan fan, as much as I like the original studio versions, I much prefer the heavier live versions that have been staples of his set lists in recent years. That the Telekon material, ‘Remind Me To Smile’ and ‘We Are Glass’, require little ‘updating’ is testament to Numan’s innovation as a technical adept as far back as 1980. As for ‘Cars’, a pop song that takes the cheerless topics of alienation an isolation as its central themes, it feels out of place in tonight’s set. That the band seemed to race through the track suggests that maybe Numan thinks so too.

At it for 40 years, Numan has gone through what would cause most musicians to rest on their laurels and succumb to the effortless and uncreative safety of nostalgia tours and festivals. Realising that trying to produce radio-friendly, commercially successful material is a worthless venture has long served Numan well. 2017 and Savage (Songs From A Broken World) sees Numan at his best. And tonight’s show further cemented his status as an artist, as a pioneer, and as a performer with no equal. 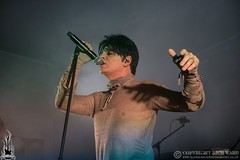 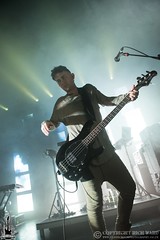 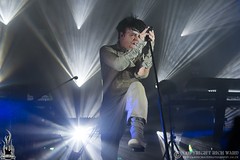 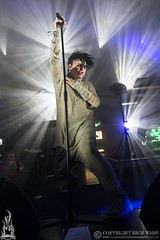 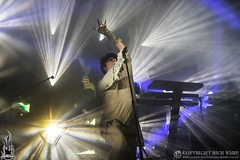 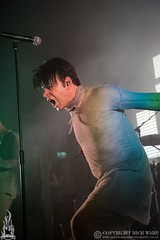 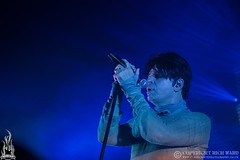 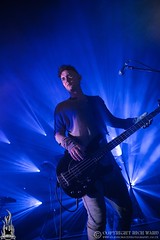 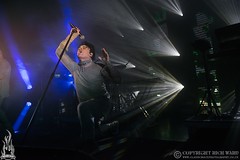 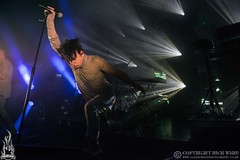 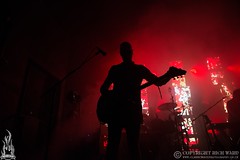 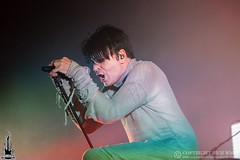 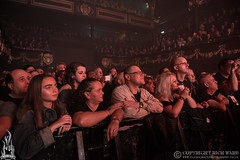 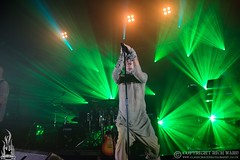 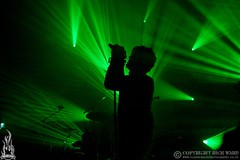 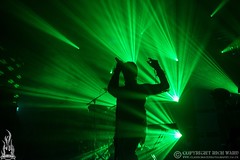 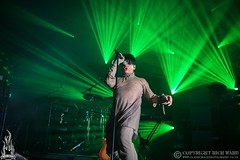 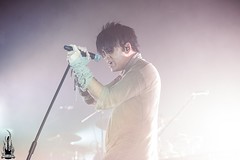 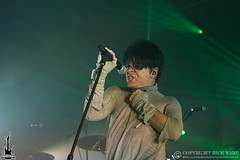 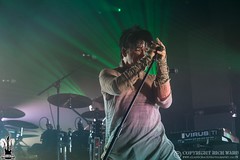