This weekend heavy metal heroes Forged In Black will play two sets at the Bloodstock Open Air festival – both on the Serpent’s Lair V.I.P. Stage.

On Saturday afternoon the band will perform an exclusive acoustic set, before letting rip on Sunday evening with a full, electric performance. To celebrate their return to the stage after a year of frustration the band have recorded their own take on Deep Purple’s classic track, ‘Into The Fire’. 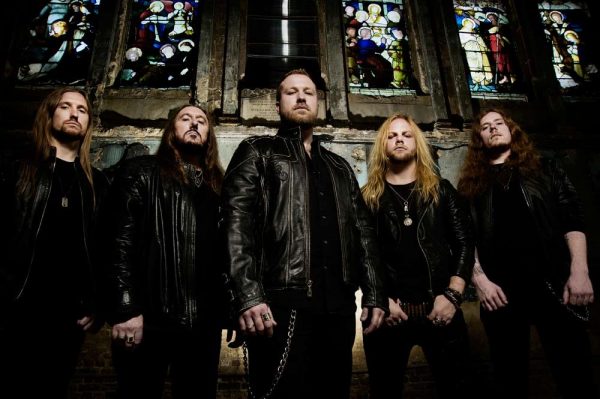 ‘Into The Fire’ appeared on Purple’s monumental In Rock album and provides the perfect showcase for Forged In Black vocalist Chris ‘Stoz’ Storozynski powerful pipes. Make sure you’re stage front on Sunday night as this explosive number may well be sneaking its way into the Forged In Black set.

Forged In Black will be heading into the studio this autumn to record the follow up to their stunning Fighter Records album Descent Of The Serpent, so look forward to lots more magnificent heavy metal in the months ahead!