Hot on the heels of “No Son of Mine,” Foo Fighters unleash another dose of Medicine at Midnight in the form of “Waiting on a War”. The track is a sprawling melodic opus that gradually builds to a patented Foo Fighters rave-up.

If “Waiting on a War” seems to have an especially emotional heft to its lyrics, well, that’s because it does. Dave Grohl recounts the personal anecdote that inspired the song:

Last fall, as I was driving my daughter to school, she turned to me and asked, “Daddy, is there going to be a war?” My heart sank as I realized that she was now living under the same dark cloud that I had felt 40 years ago.

I wrote “Waiting on a War” that day.

This song was written for my daughter, Harper, who deserves a future, just as every child does. 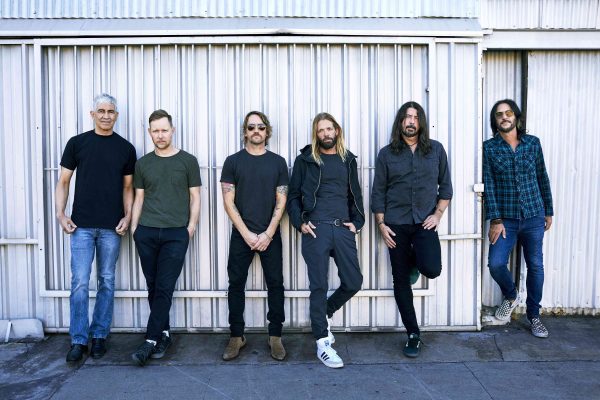 Medicine at Midnight (out February 5th on Roswell Records/Columbia Records) is produced by Greg Kurstin and Foo Fighters, engineered by Darrell Thorp and mixed by Mark “Spike” Stent, and packs the following nine songs into a tight-ass 37 minutes: 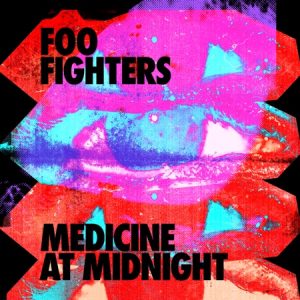 AVAILABLE FOR PRE-ORDER AT http://foofighters.co/MAM