Even with the world seemingly on its way to hell in a Coronavirus shaped handcart, you can always rely on FM to brighten things up with yet another helping of high-level melodic rock. This is the sixth studio album since the band regrouped a dozen years ago (not counting the rerecording of ‘Indiscreet’ to mark its 30th anniversary in 2016), and there really hasn’t been the slightest dip in quality since the ‘comeback’ album, ‘Metropolis’ in 2010. ‘Synchronized’ had something of a difficult release, originally scheduled to be released in early March, but that was delayed when the virus took hold in Italy, the home country of FM’s label, Frontiers, but it’s genuinely been worth the wait.

The title track gets things started, with a pulsing bass riff from Merv Goldsworthy, and a burst of keyboards from Jem Davis that almost takes you to back to the AOR glory days of the 80s. The following track ‘Superstar’, is even better, with a great chorus, and that sets the tone for the whole album. Particular highlights include ‘Broken’, with its bouncy introduction before Jim Kirkpatrick’s guitar lays down the foundation for a great hook and chorus, reminiscent of the glory days of Bryan Adams’ ‘Reckless’ era, and the big chords of ‘End Of Days’, which is a heavier and more brooding track.

A mention too for ‘Walk through The Fire’, with an introduction that calls Canadian band Mr Mister to mind, and there are also some fine ballads, especially ‘Ghost of You And I’, a song which fits Steve Overland’s voice like a glove. As ever, the man they call ‘The Voice’ is on excellent form, moving effortlessly between the ballads and the rockier songs, via the blues of ‘Pray’ and never missing a beat, or a note, in the process. One of the earliest impressions of the album is that the band seem more open to different influences, whether it be the 80s, or the blues; these influences have always been there, but I can’t remember them being so striking on recent albums as on some of the tracks on this record.

There are one or two tracks that don’t quite reach the standard of the rest, ‘Best of Times’ and ‘Hell Or High Water’ lack a bit of ‘oomph’, to use the technical term, they’re even what might be described as routine in some ways, but they don’t seriously detract from the overall quality of the album, and there are some bands who would be very pleased to have these tracks in their catalogue.

It seems a bit odd to note that while this is a very immediate and listenable album, even a commercial album in a lot of ways, it’s also one that will benefit from repeated listens, giving the music time to lodge itself in the mind, the more I’ve listened to it, the more I’ve found to hear and appreciate. But then that’s FM for you, still, as far as I’m concerned, this country’s best ever melodic rock band, and adding yet another fine record to an already sumptuous back catalogue. 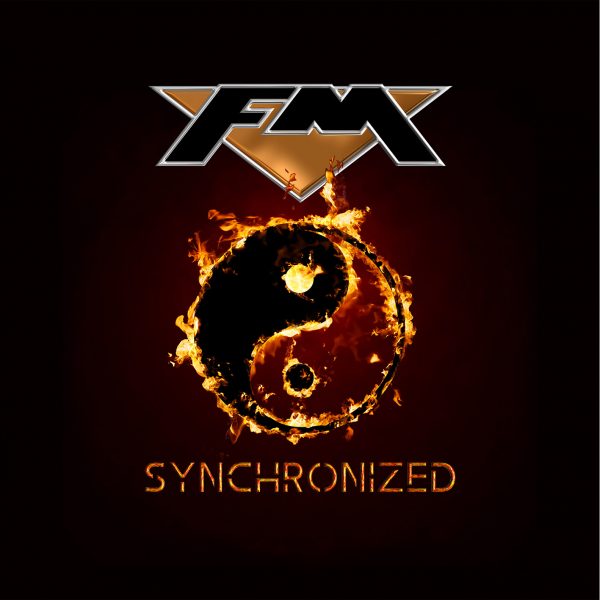