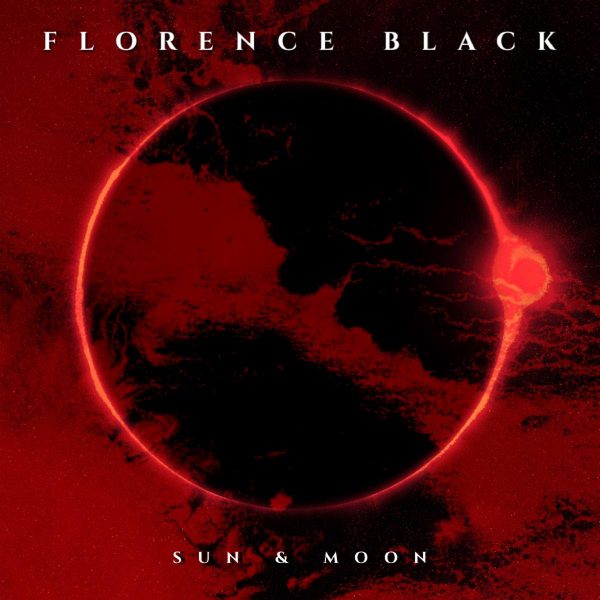 Golden-throated vocalist Tristan Thomas observes, “‘Sun & Moon’ was inspired by that feeling when you wake up and you can sense it’s either going to be a really good day or a really bad one. But either way you must tackle it with everything you’ve got and not waste a second of it.”

Get the groove-laden track here. The band also took to the local Welsh countryside for the self-made music video.

For the uninitiated, Merthyr Tydfil’s Florence Black are a young band of self-taught, childhood friends: lead vocalist/guitarist Tristan Thomas, bassist/backing vocalist Jordan Evans, and drummer/backing vocalist Perry Davies. The group have released three EPs to date, with previous single ‘Bird On A Chain’ clinching #1 in the UK iTunes rock chart and amassing over 2.1 million streams to date, and their belting cover of Budgie’s ‘Breadfan’ landing the band their first Classic Rock Track Of The Week accolade.

Last month, the band shared pile-driving rocker ‘CAN YOU FEEL IT?‘, the first taste of material from their forthcoming debut album, with a video directed by While She Sleeps’ Aaran McKenzie. The track shot straight to #3 in the UK iTunes rock chart and once again, captured Classic Rock’s Track Of The Week plaudit. Purchase that song here. 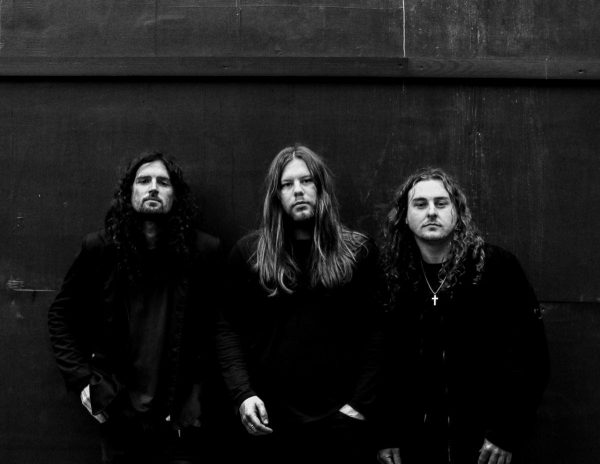 Catch Florence Black live in the UK this October with rowdy Norwegian stoner punks, Bokassa. Tickets for the following dates are on sale now: